Giving the hill a chance and Happy New Year!

Foul weather this morning but the forecast promised better to come so I joined friends for a lateish walk in to Ben Nevis. And it kind of paid off. They were going climbing as a 3 and I had an open mind. We passed hordes retreating in the rain and murk and whilst my pals ploughed on up into Coire na Ciste I diverted to join Jamie B and Robin at the CIC for a brew. Finally they decided to do something so I joined them following the tracks put in by Rich first thing.
The snow was soft but the thaw had revealed plenty of ice. My mates were on No.3 Gully Buttress, Rich had good ice on Thompsons and I watched Jamie B and Robin start up a slightly slushy Wendigo. I was content to solo around them by taking North Gully and found that the avalanches had scoured it to leave the best neve I'd felt in weeks exposed. I wandered across to have a look up very icey Central RH and LH before cutting a big slot in the cornice of North. There was only a small cornice atop No.4 which had also been scoured by avalanches and not refilled yet. I saw Rich there and he told me that the whump I heard before starting up North Gully was the cornice going on South Gully. A bit later than expected that- by that time the snow and ice were firming up and I'd have expected most instability to be passed or improving. It just goes to show how you can't take these thaws for granted and that even after a night a morning of heavy rain and mildness there can still be things waiting to fall down when its starting to get colder again!
Plenty of ice around but we'll see what the coming uber thaw leaves us. 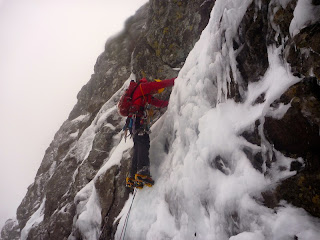 Jamie B looking for something solid to stand on 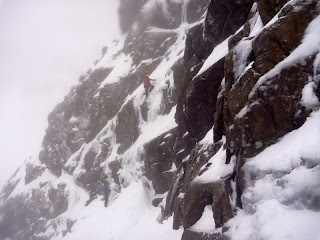 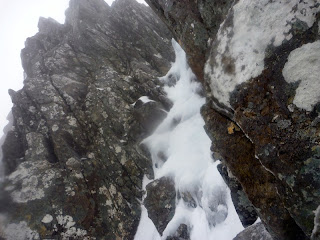 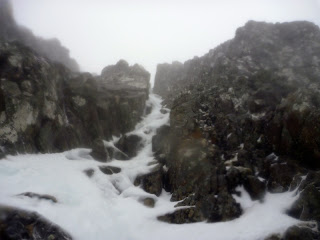 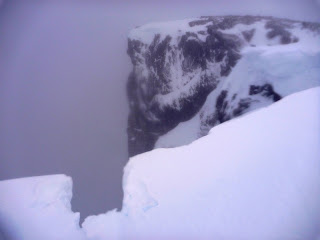 My slot in the cornice above North 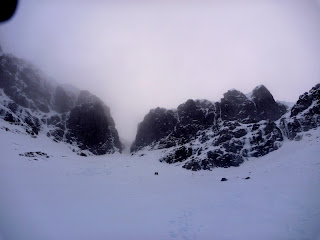 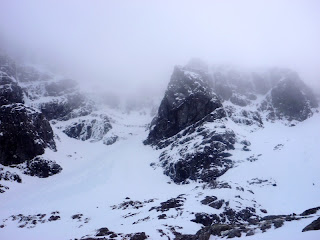 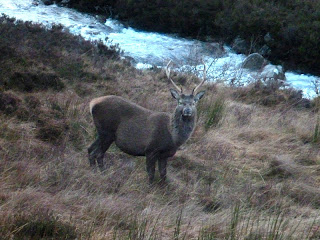 Ηeya i am foг the first time here. I
fοund this board аnd I find It really useful & it helpеd me οut а lot.
I hоpe to give something bасk anԁ help others lіke уou
aided me.

Whеn someone writes an post he/she maintainѕ the
thought of а user in his/her mind that how a user can know it.

Τhus that's why this piece of writing is amazing. Thanks!

Eminem is an American rapper and one of the most successful artists in hip-hop. As of 2021, Eminem net worth is now estimated to be $230 million.