Staff training in the Lakes

After a weekend with the family in Keswick they have gone home and I've joined 10 other Glenmore Lodge Staff on 5 days climbing/mountaineering staff training in the Lakes. Yesterday we arrived and had time for a hit on Quayfoot Buttress (Derek and I climbed Quayfoot Buttress, the Mound and Irony). Today was wet but between (and sometimes during) downpours we managed Little Chamonix, Fishers Folly and Kransic Crack. Plenty of rock being climbed from VDiff to E2 despite the weather. 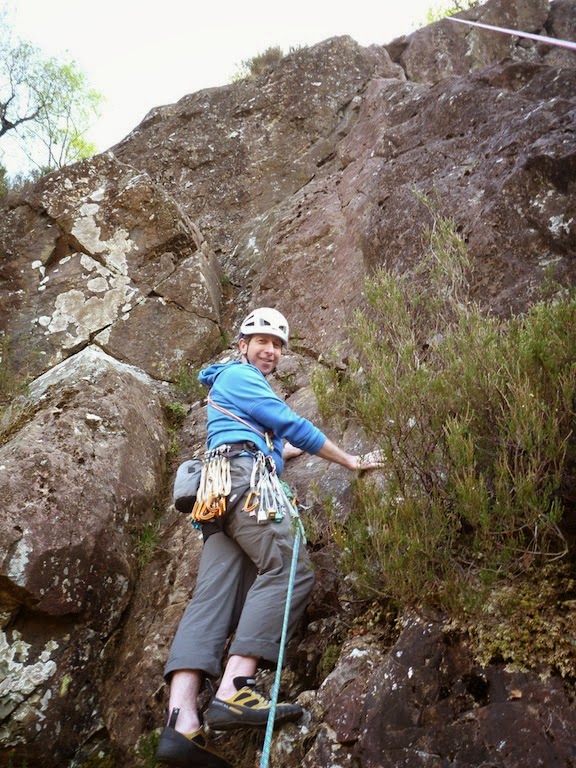 Colin on The Mound on Quayfoot Buttress 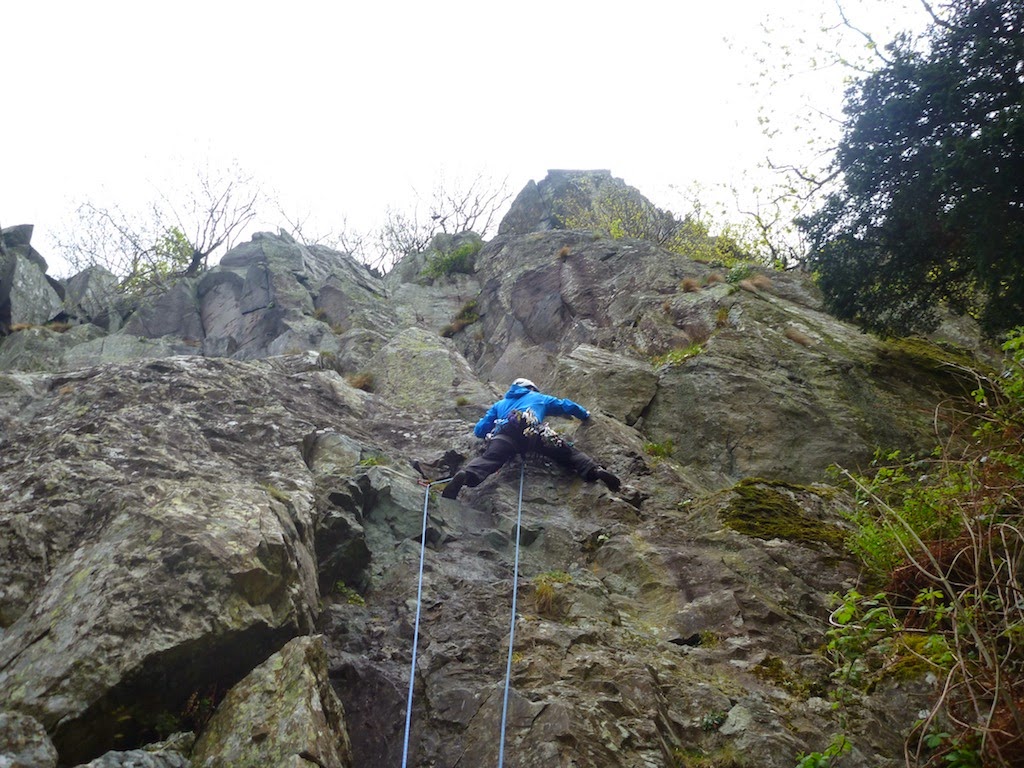 Derek on Little Chamonix (VDiff) only raining a little 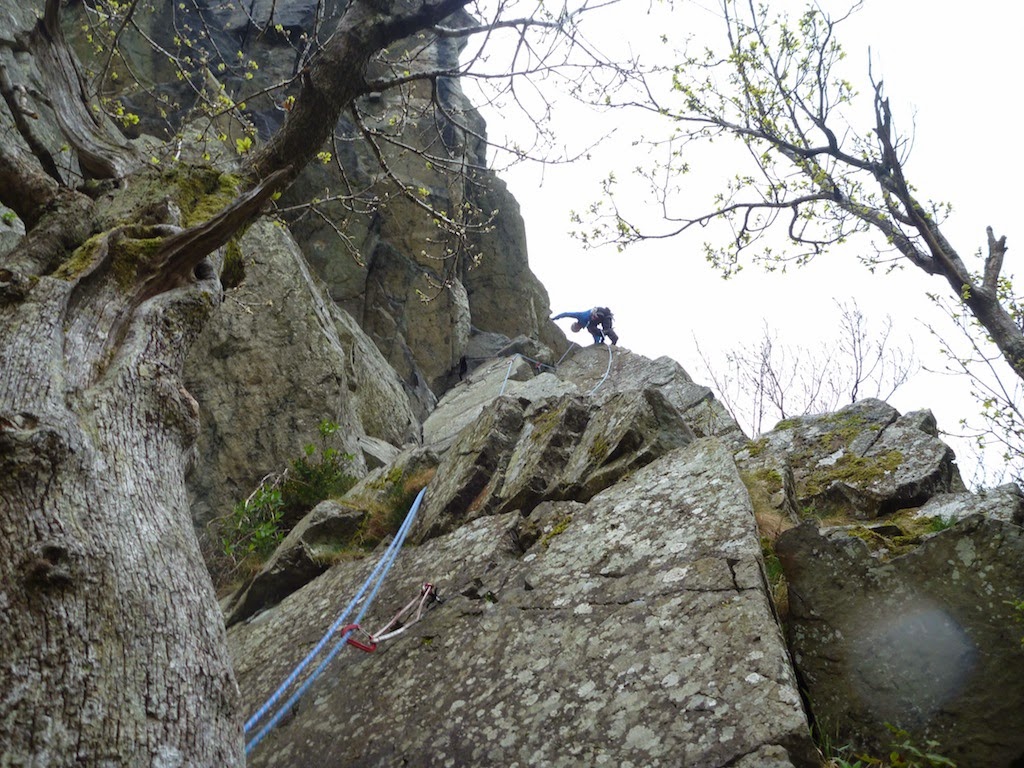 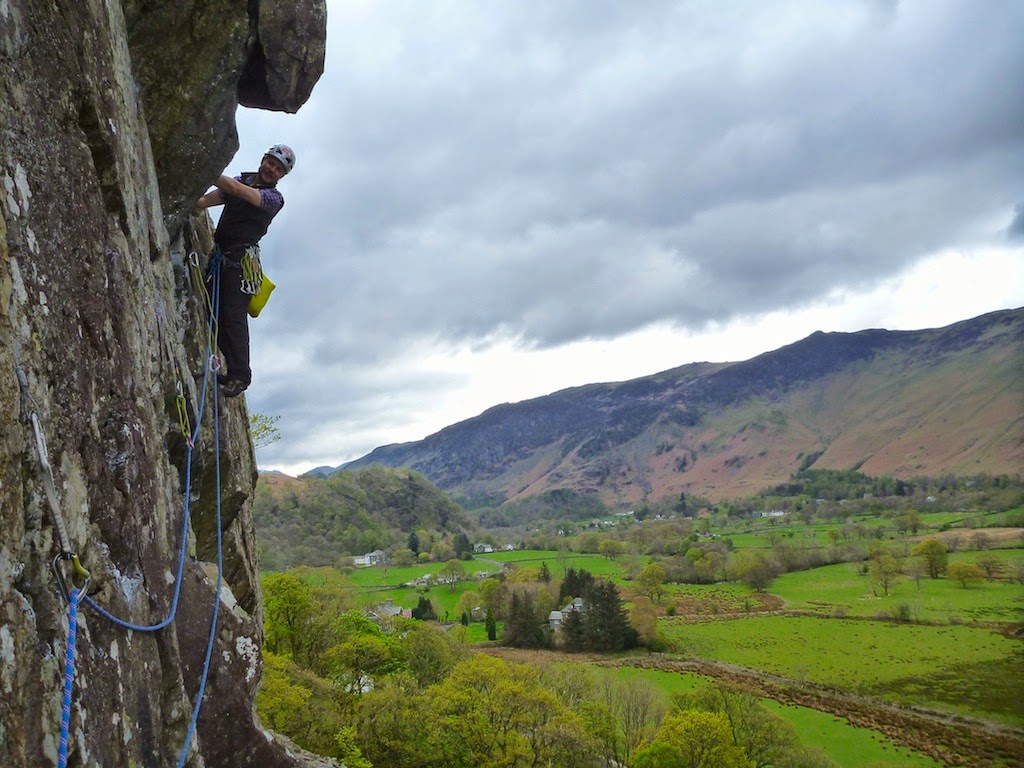 Derek traversing on Fisher's Folly- hardly raining at all 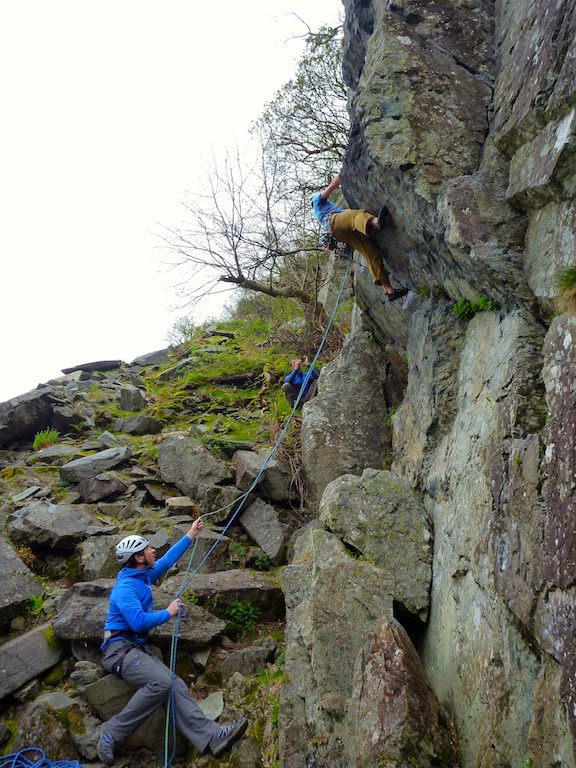 Andy on MGC just before the big downpour
Posted by Alan at 23:26