Last day on Skye and a week off (sort of)

Rachael's and Duncan's last day was another damp one but we decided what the heck- lets go large and go to the Cioch anyway after their stirling performances the previous couple of days out.
It was wet and it was slippery as expected but some perseverence paid off and they pair had their 'Highlander' moment atop the Cioch. Then there was just the little matter of a monster abseil and the terrace to be traversed back down. And of course then the sun came out. But that's Skye (and Scotland) for you.
After that I had a weekend with family and friends in Applecross. Great food, great company and too much red wine kept the midges away (along with a healthy dose of Smidge. Now I have a few days to catch up on paperwork and bookings. 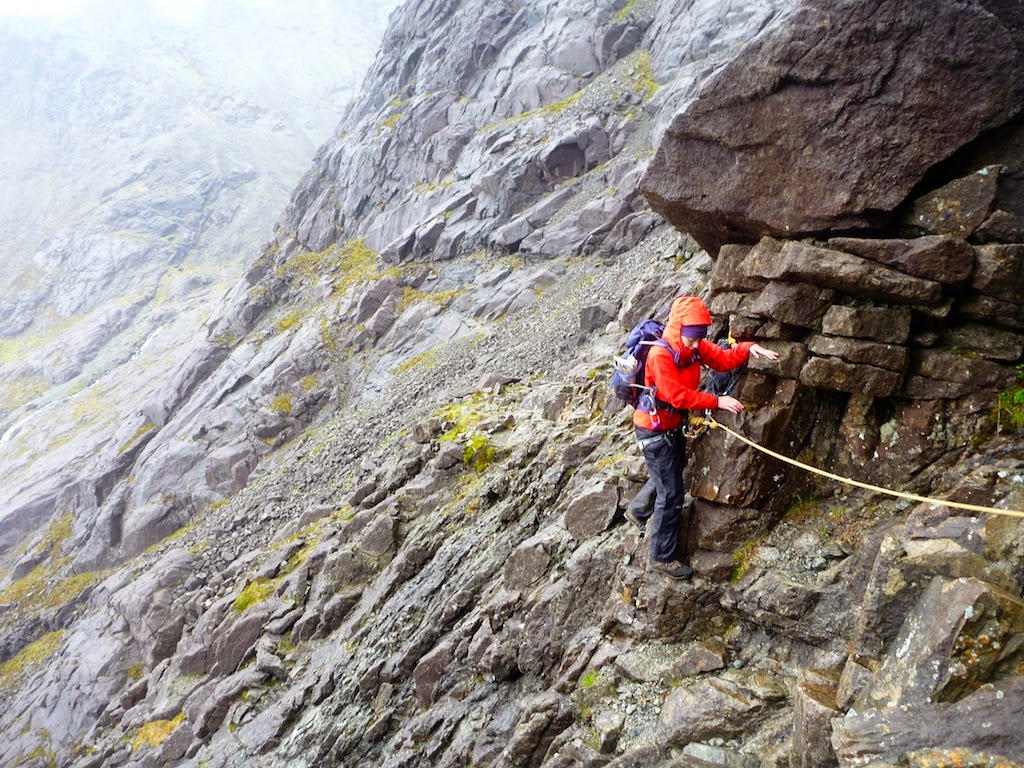 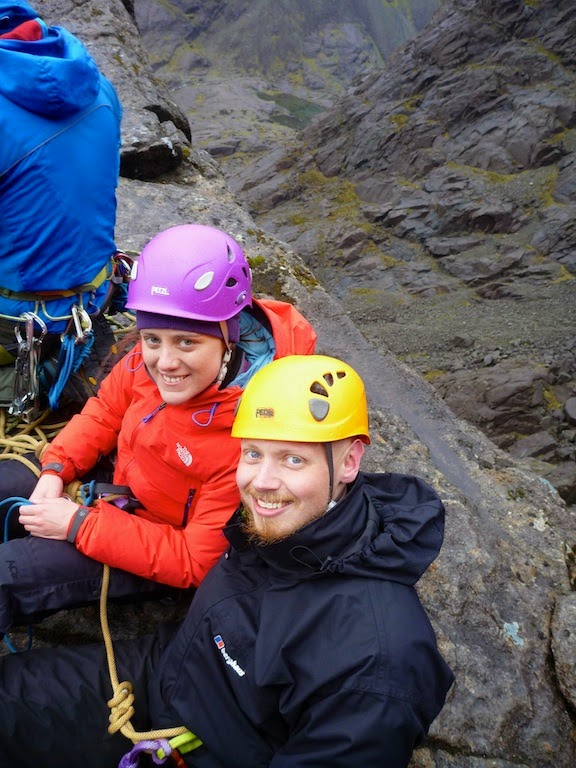 On top of the Cioch 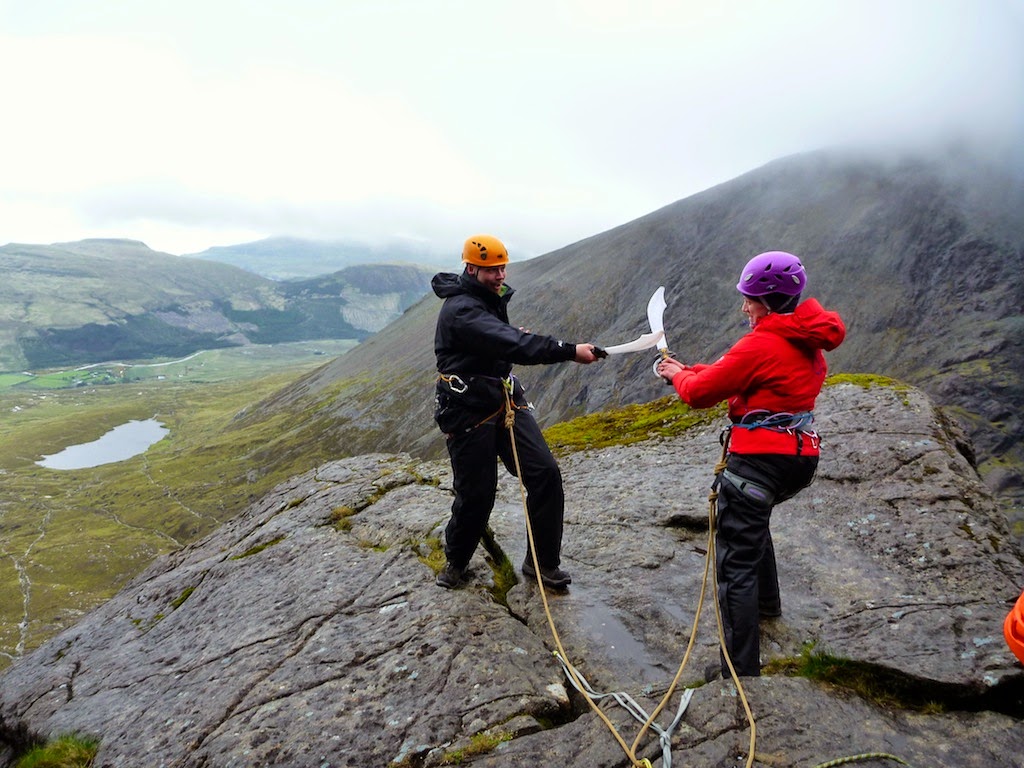 Who has to be Christopher Lambert? 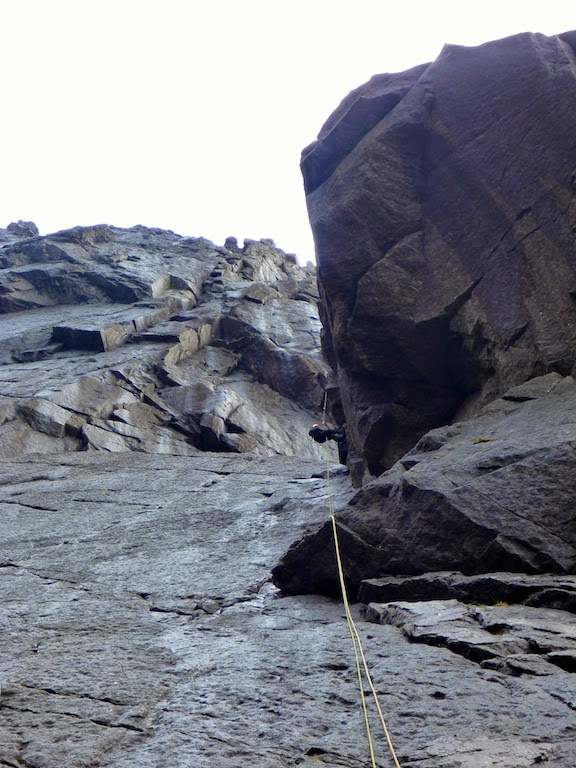 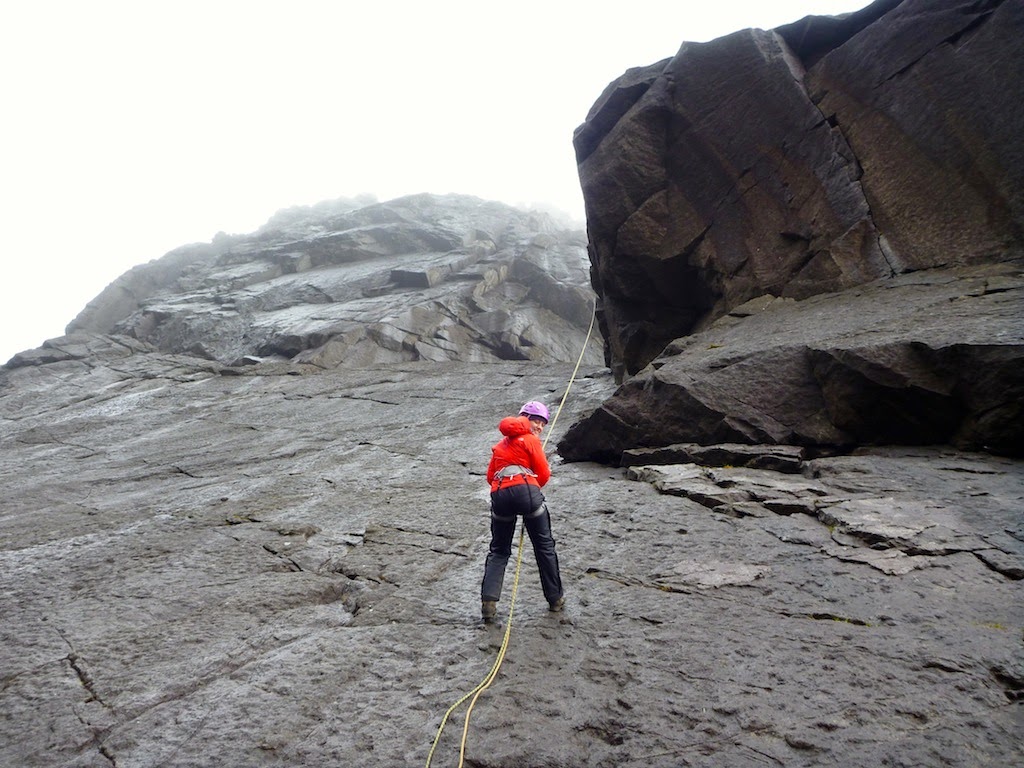 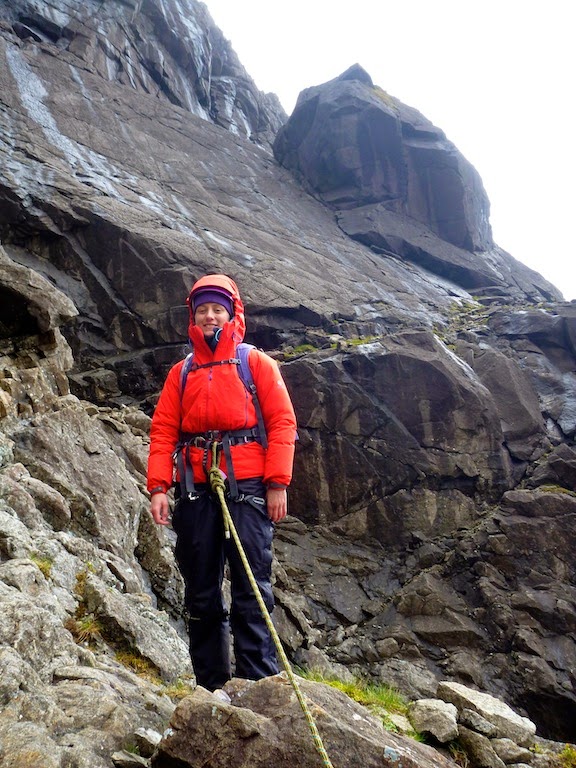 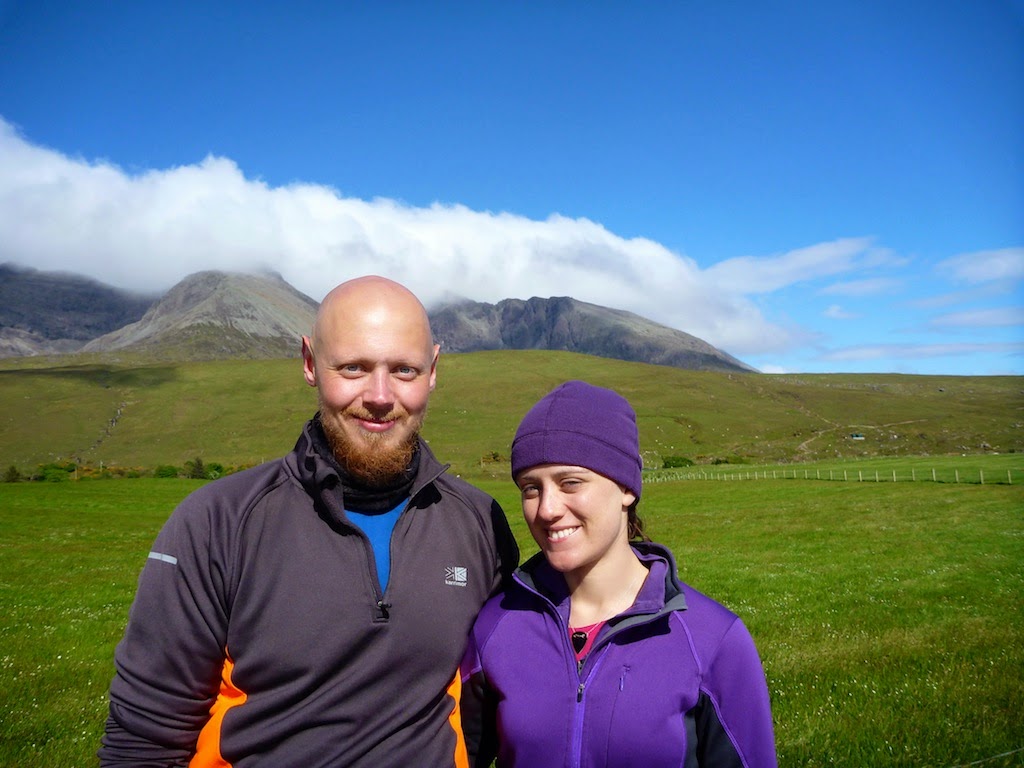 Sunshine at the end of the day 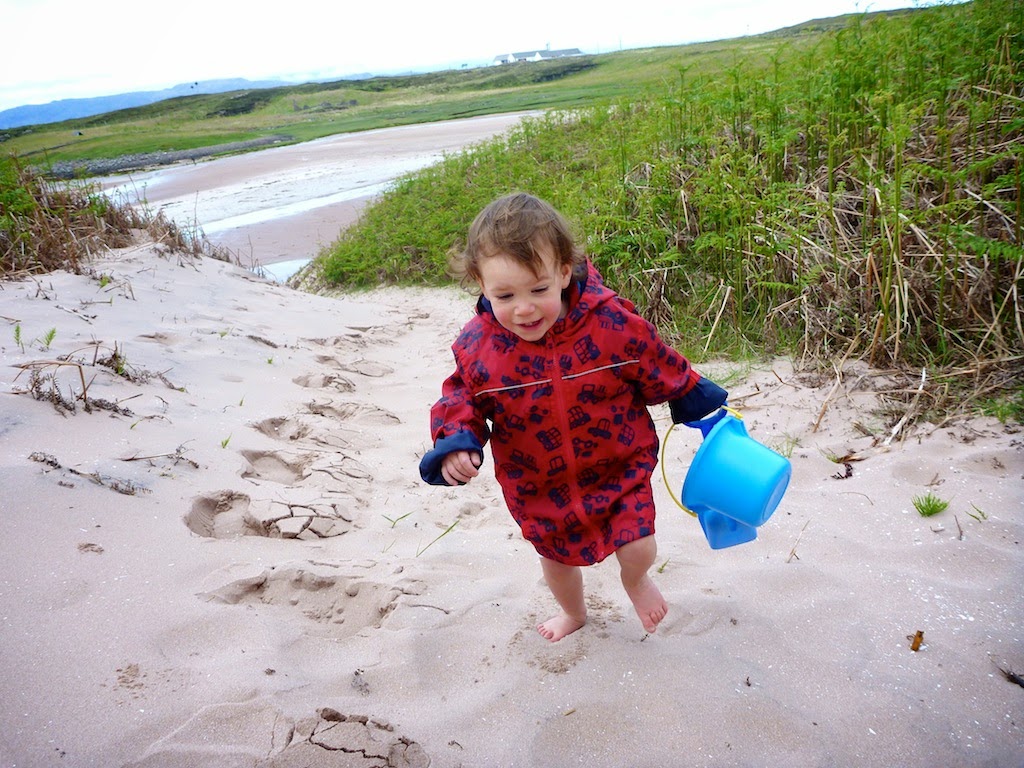 Kaye at the beach 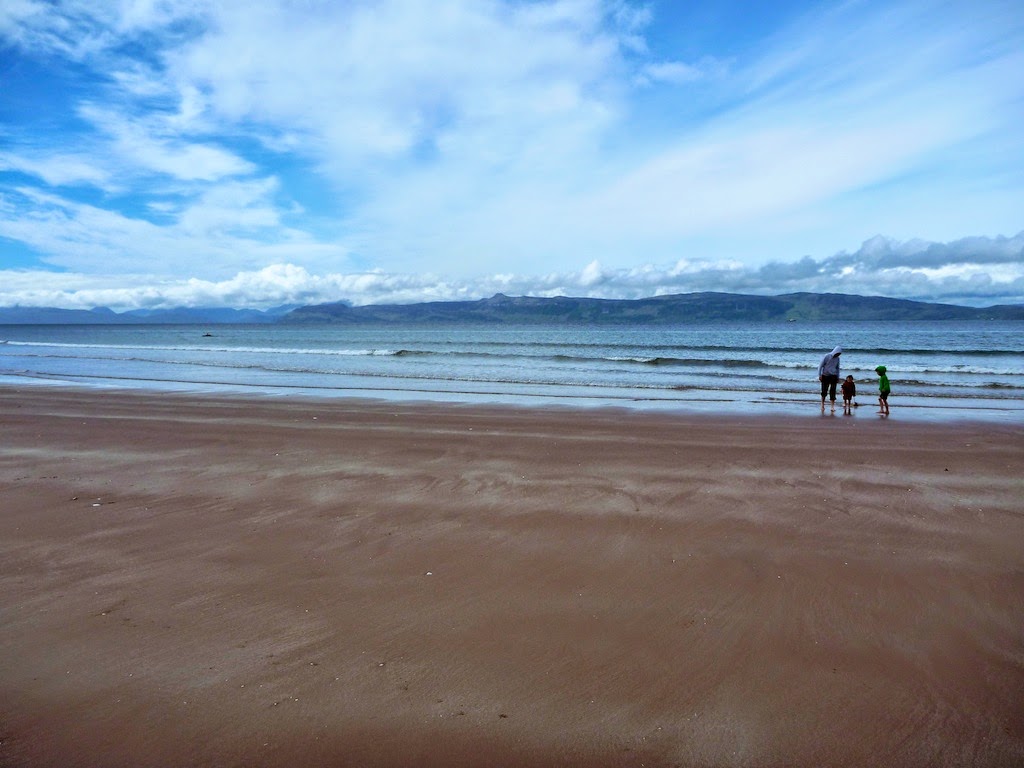 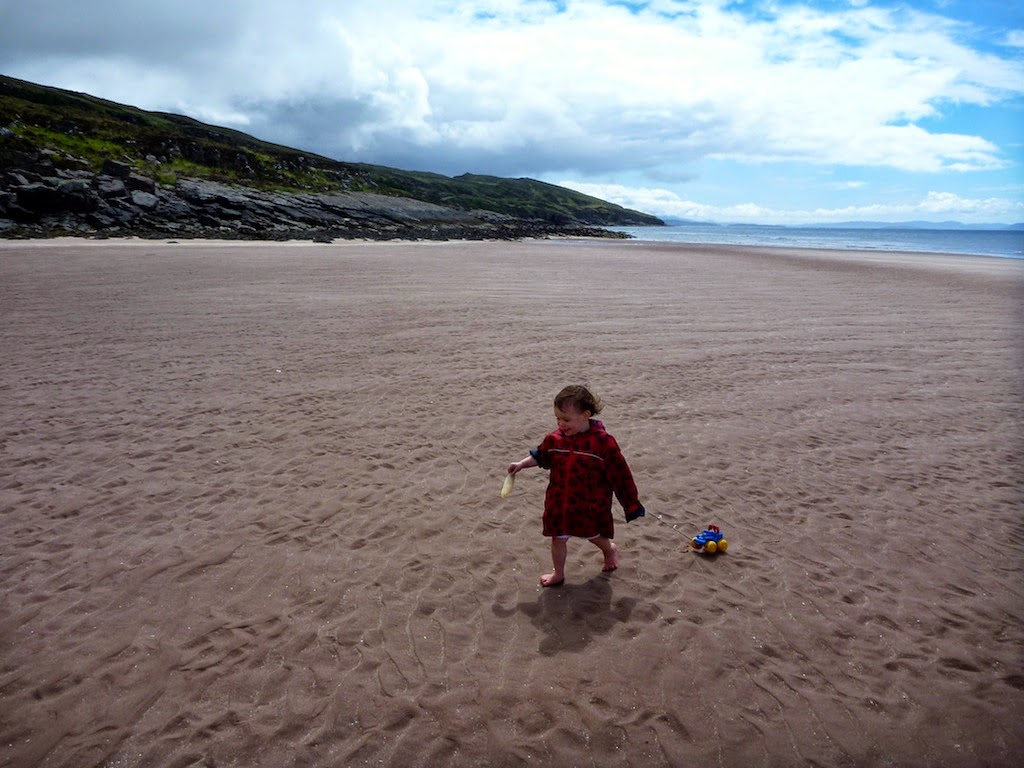