I've been at Transition Extreme in Aberdeen running some training for staff on floor walking and how to avoid being seen as the belay police. Floor walking in a commercial wall can be a thankless task; you are responsible for the safe use of your employers' wall and need to constantly observe what is going on whilst making a judgement about whether what you see is something that needs intervention or is just 'different' from the floorwalkers preferences. There is more than one way to skin a cat and recognising that just because someone doesn't do a stopper knot on a rethreaded fig 8 its not the end of the world.
If a floorwalker does need to speak to customers about something their doing they could ask a question and approach them in a pleasant manner (providing safety isn't an immediate issue) as opposed to steaming in with an attitude that is designed to make the climber feel defensive- its quite a skill.
Our training involved some practical problem solving, some upskilling in terms of making people think about what is and isn't safe enough and some scenarios for them to deal with to work on their 'scripts' on how they would approach people. We finished it off with some games and coaching chat to round out the 2 days.
Yesterday and today I was supposed to be on the hill climbing with Ruaraidh a long term student of mine. The weather forecast made us reassess the plan and we spent a fruitful day coaching his climbing movement and leading. Then we decided to reschedule saturday.
I'm at the AMI AGM at Glenmore Lodge now and after a sociable few beers last night was looking forward to an unexpected day off to catch up on some paperwork. Best laid plans… I spent this morning filling in for a flu filled colleague running a workshop on decision making when taking winter walking groups out on the hill. The first decision we made was not to go on the hill in this weather! 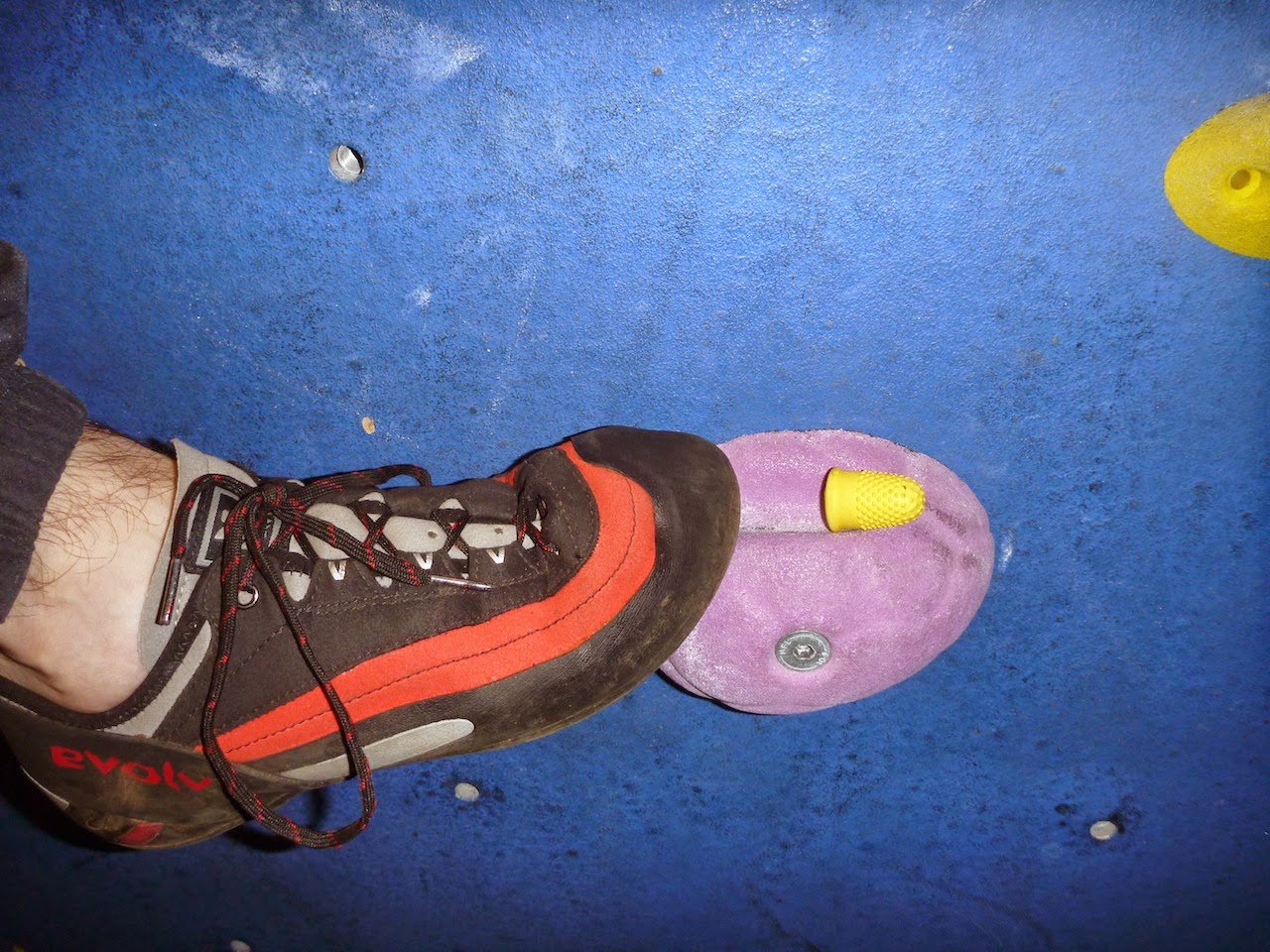 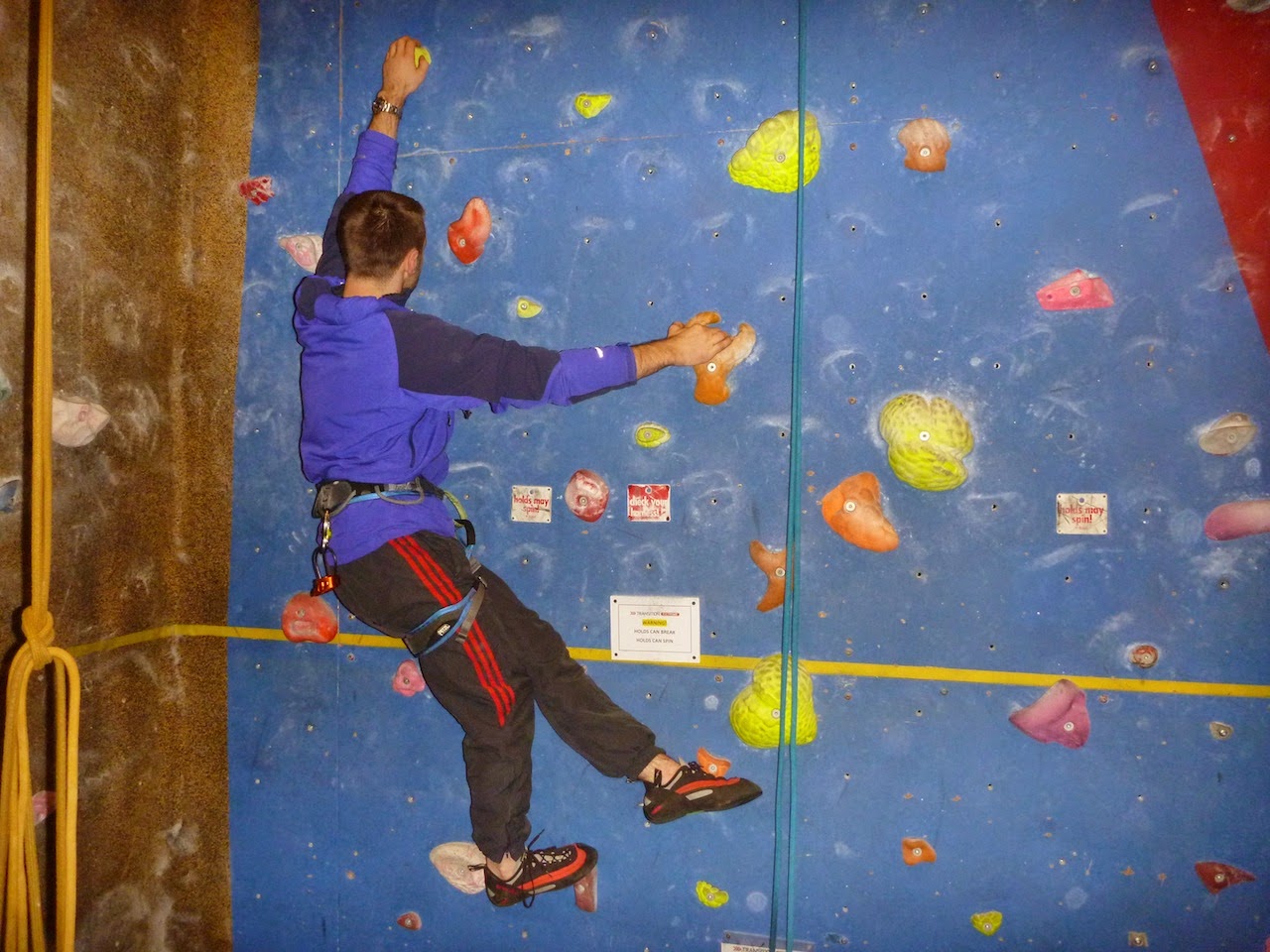