Snow on Ben Nevis- my day off

Today the day dawned with the potential for sunshine and Rich and I both wanted a leg stretch so we went to Ben Nevis to climb Tower Ridge. The weather was chilly in the shade but the sun shone and the sky was blue as we soloed up. After a bite to eat in the warmth of the sun on the Great Tower I was surprised to see odd patches of snow below Tower Gap and on the far side a little ice on a puddle, a couple of patches of snow, verglas, some frozen moss and then on the plateau a good dusting on the shady north side of every boulder. We paid our respects to the summit and headed to Nevis Range for beer and cake (the beer was mostly to make Scott jealous as he was working on the bike tracks outside!).

I'm not ready for winter. it usually lasts long enough. At the end of the week I'm off to Mallorca for 2 weeks to put the summer to bed for the year. Winter can wait until I get back! 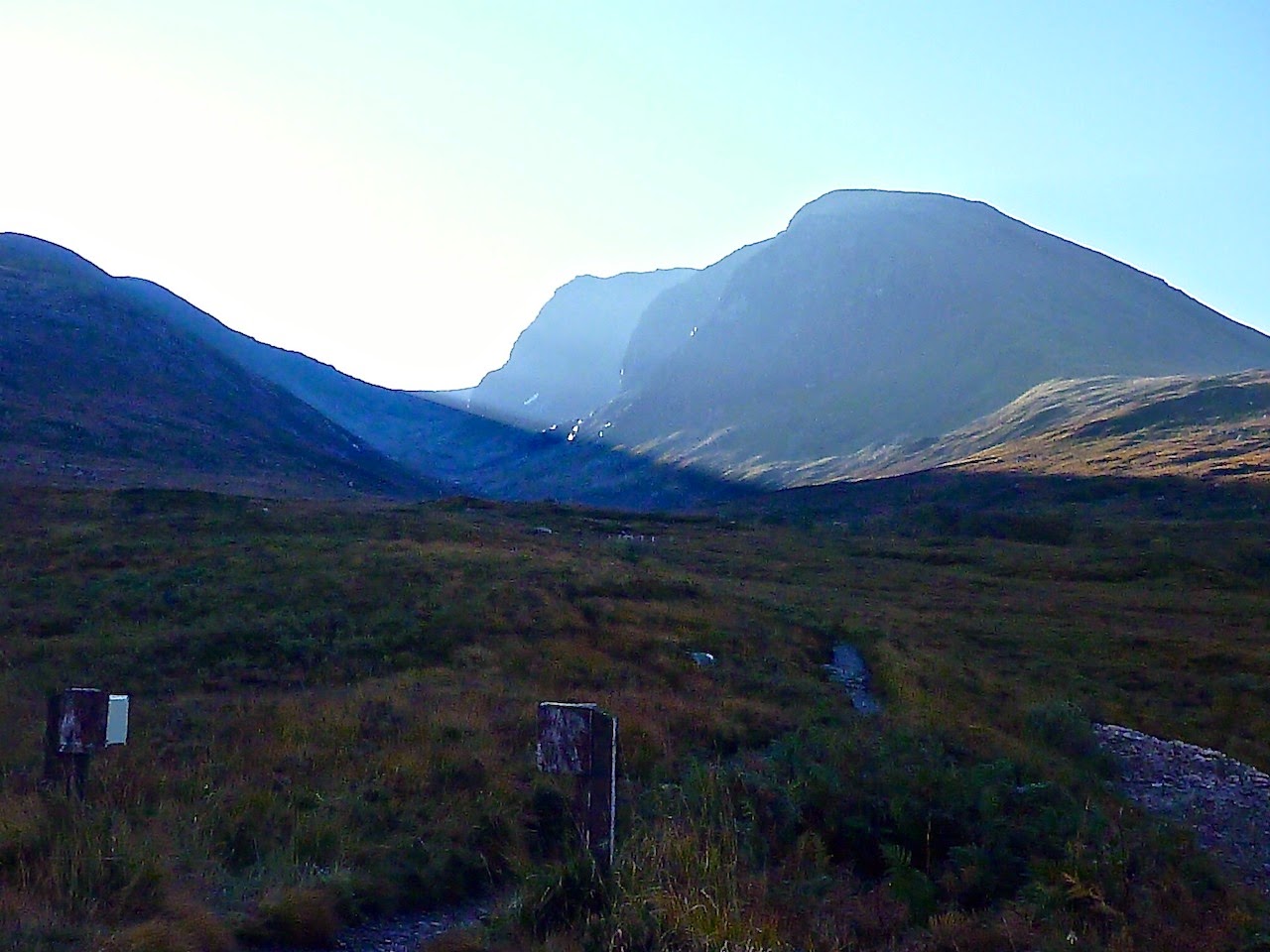 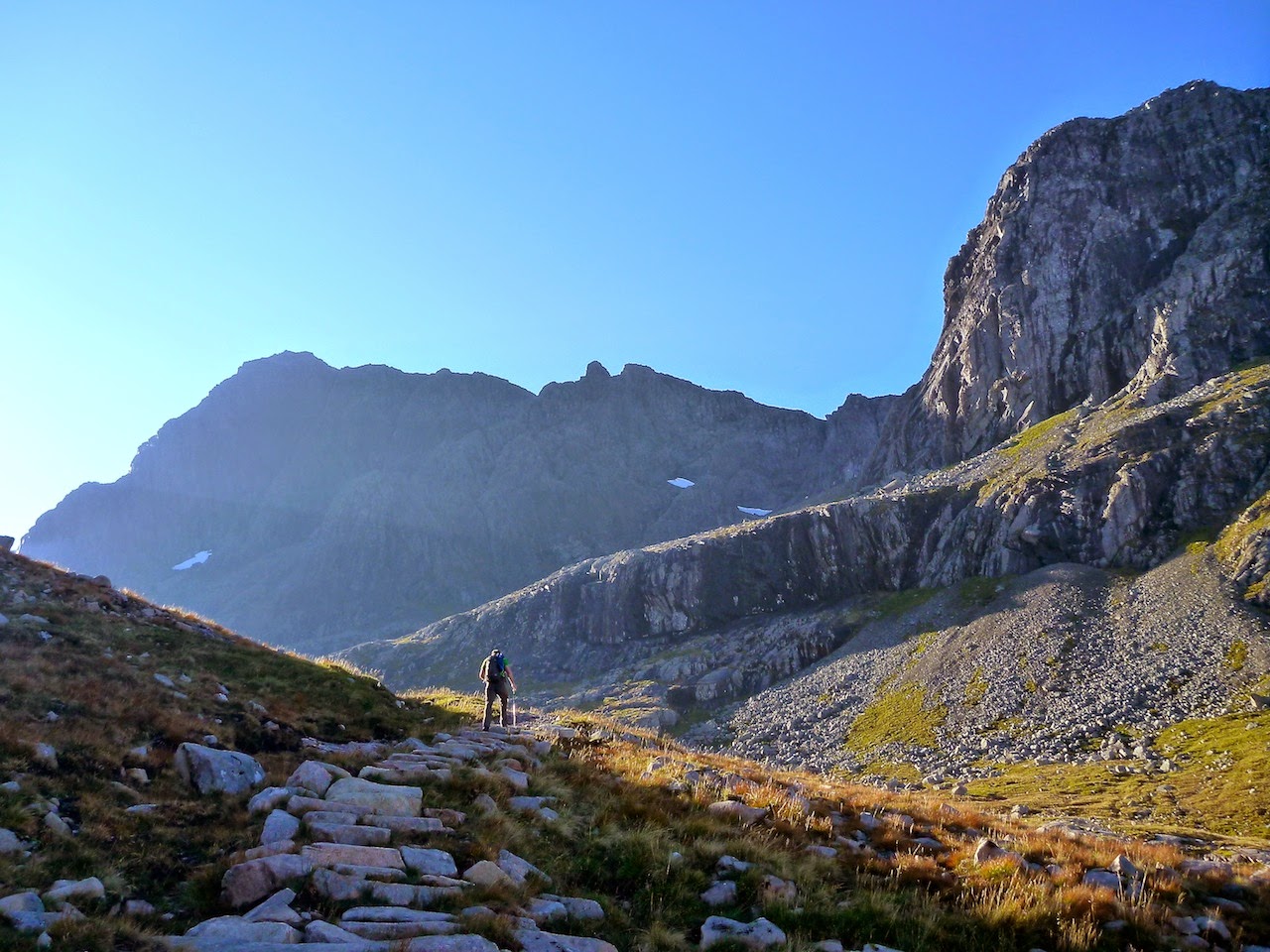 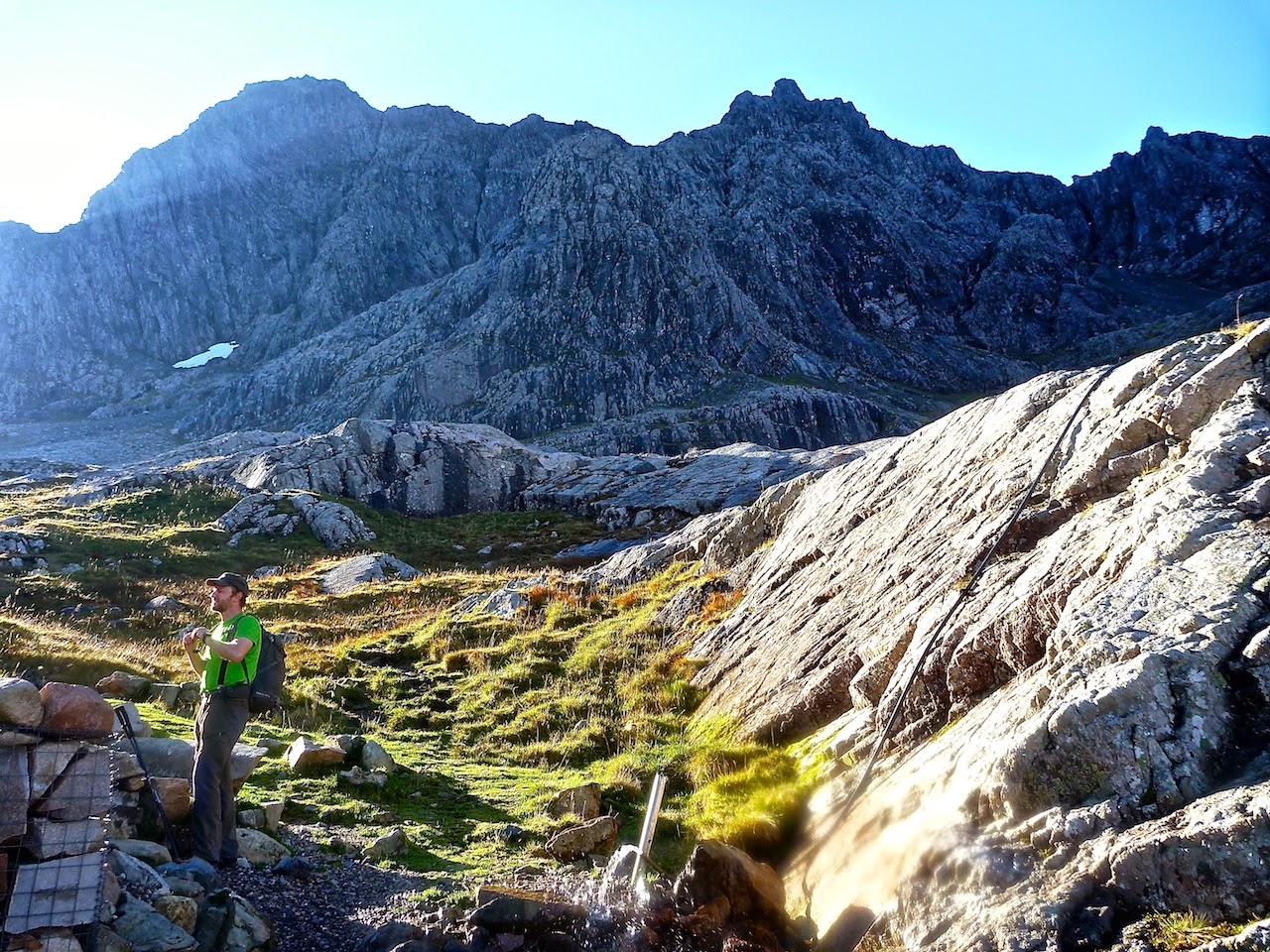 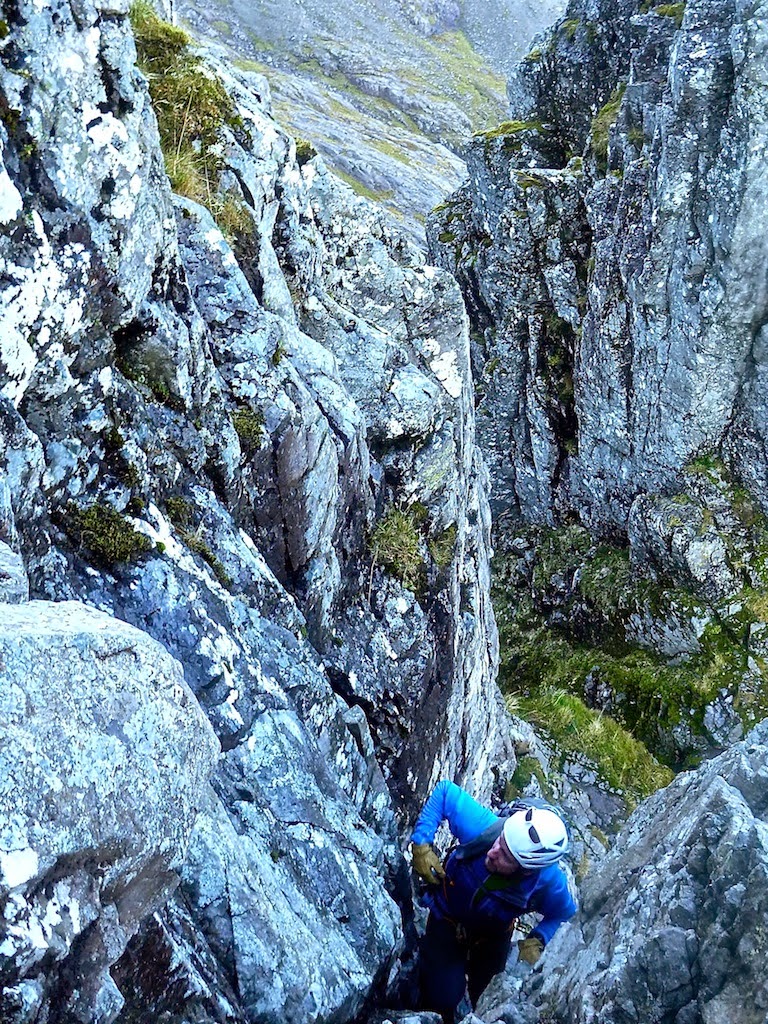 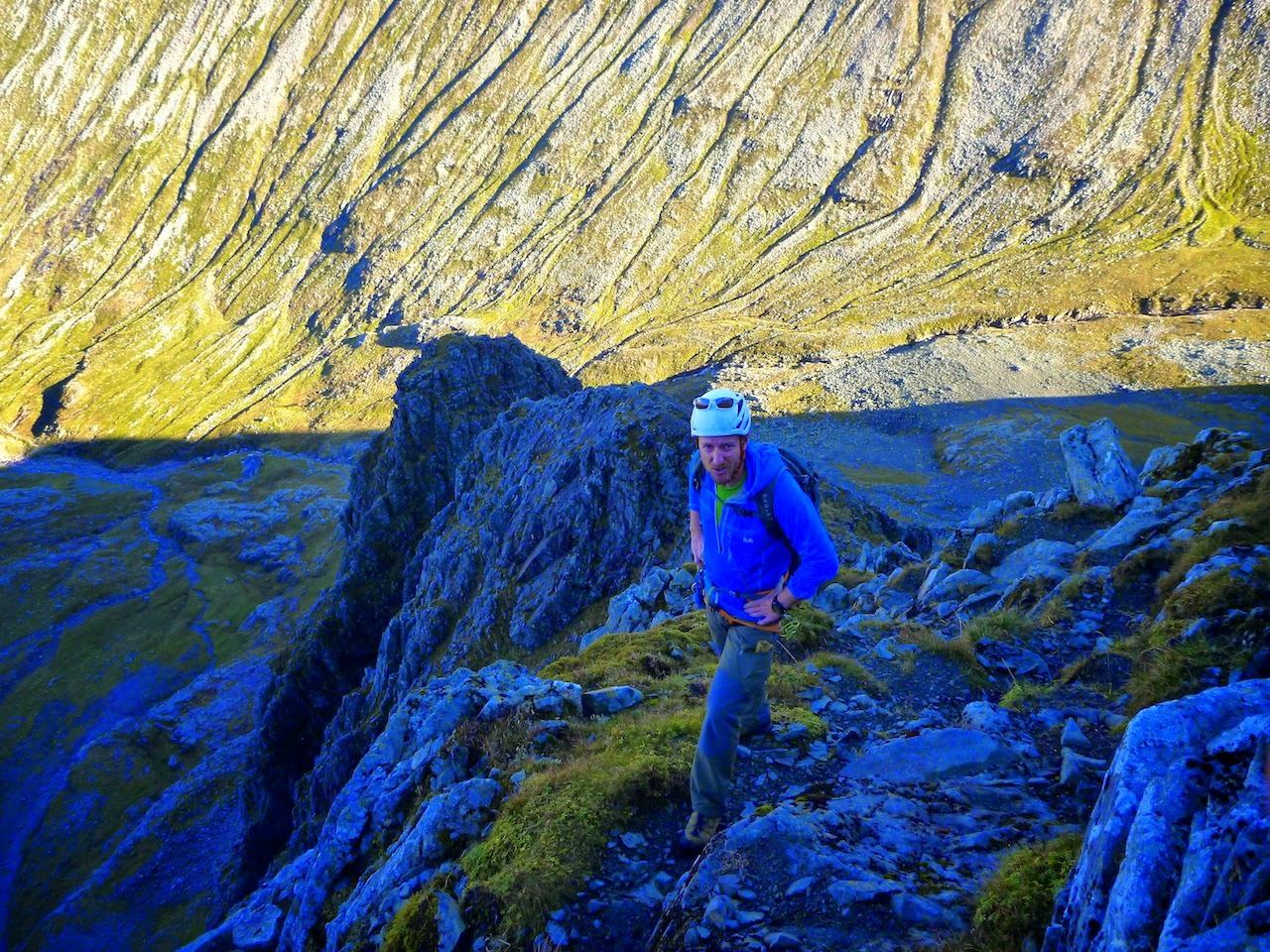 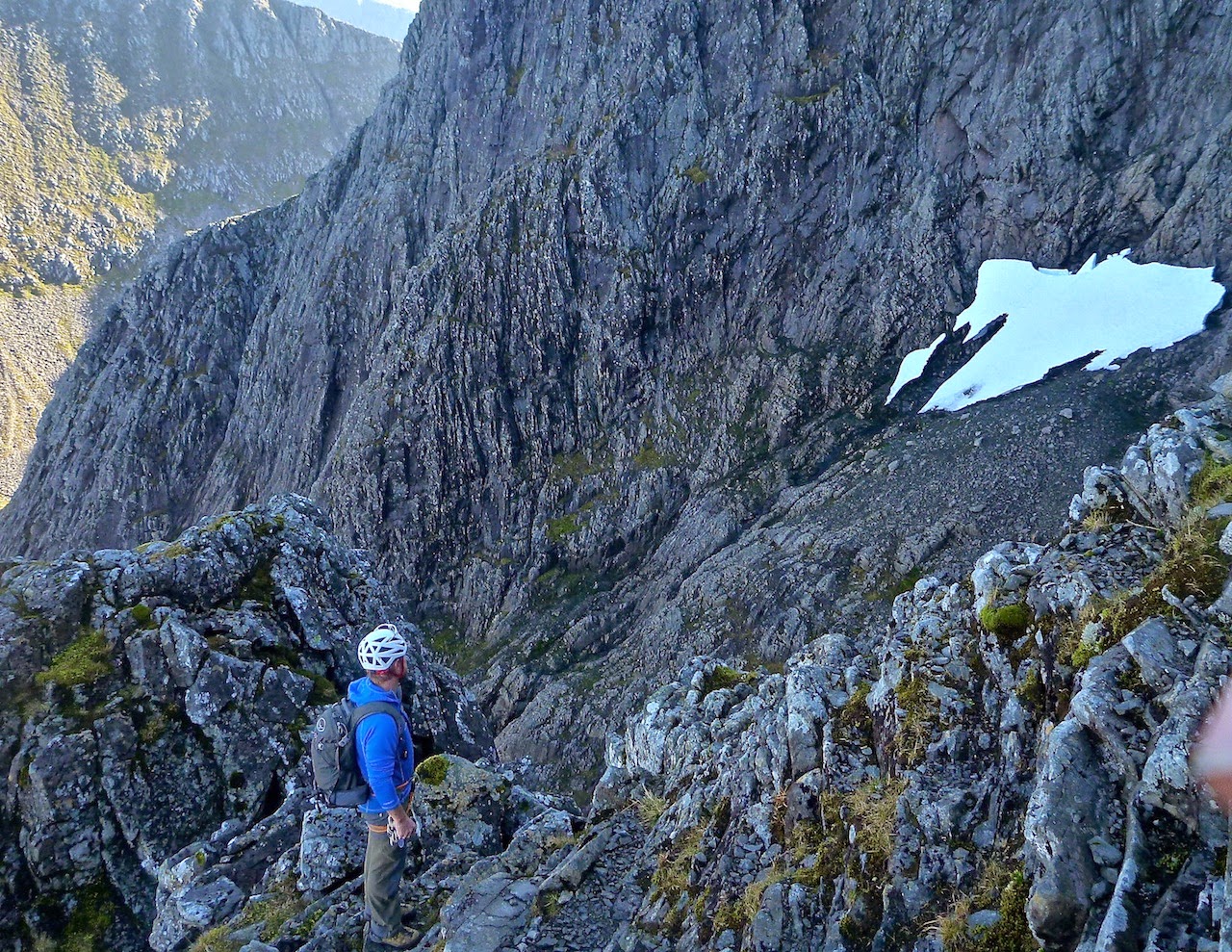 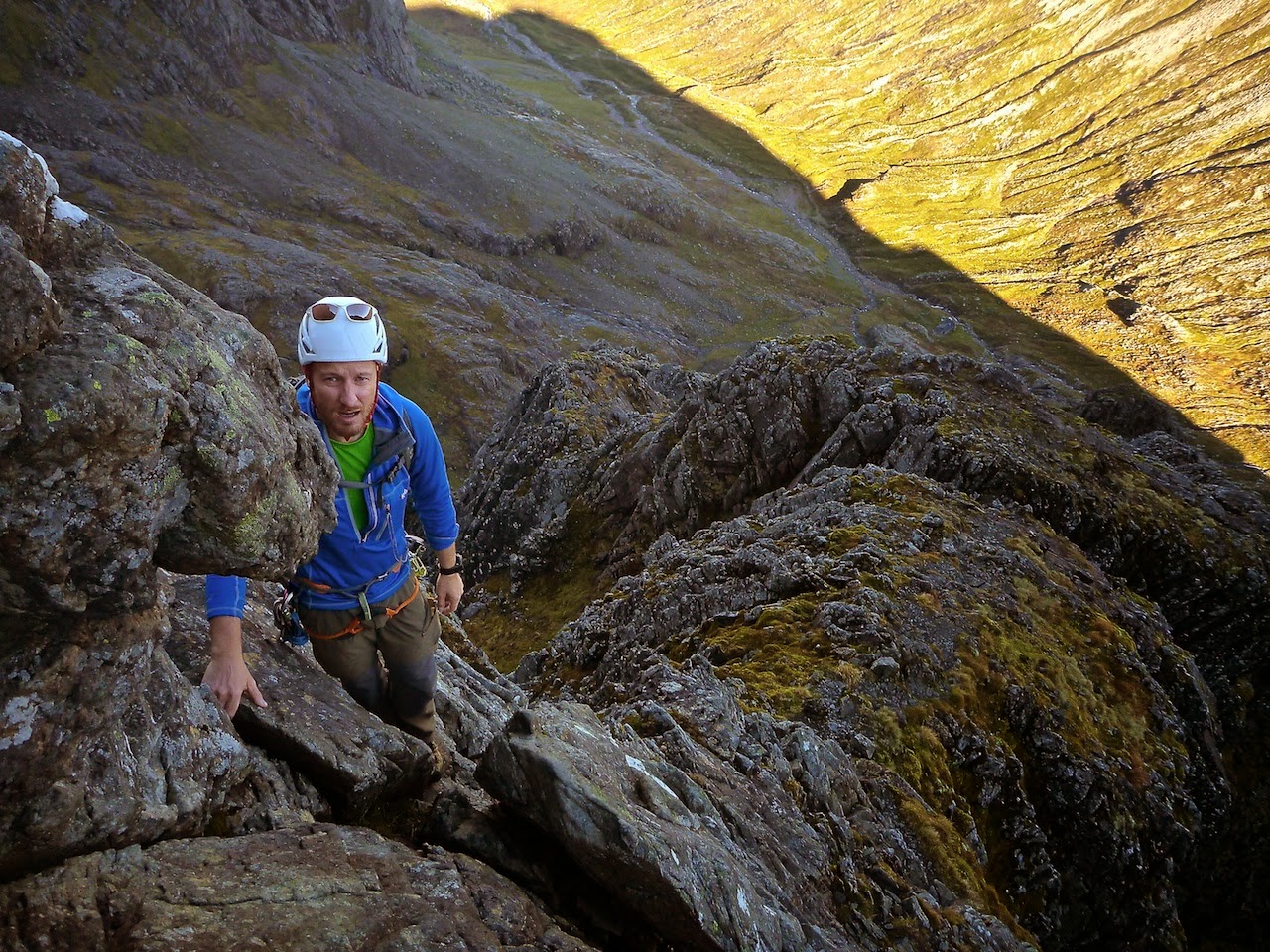 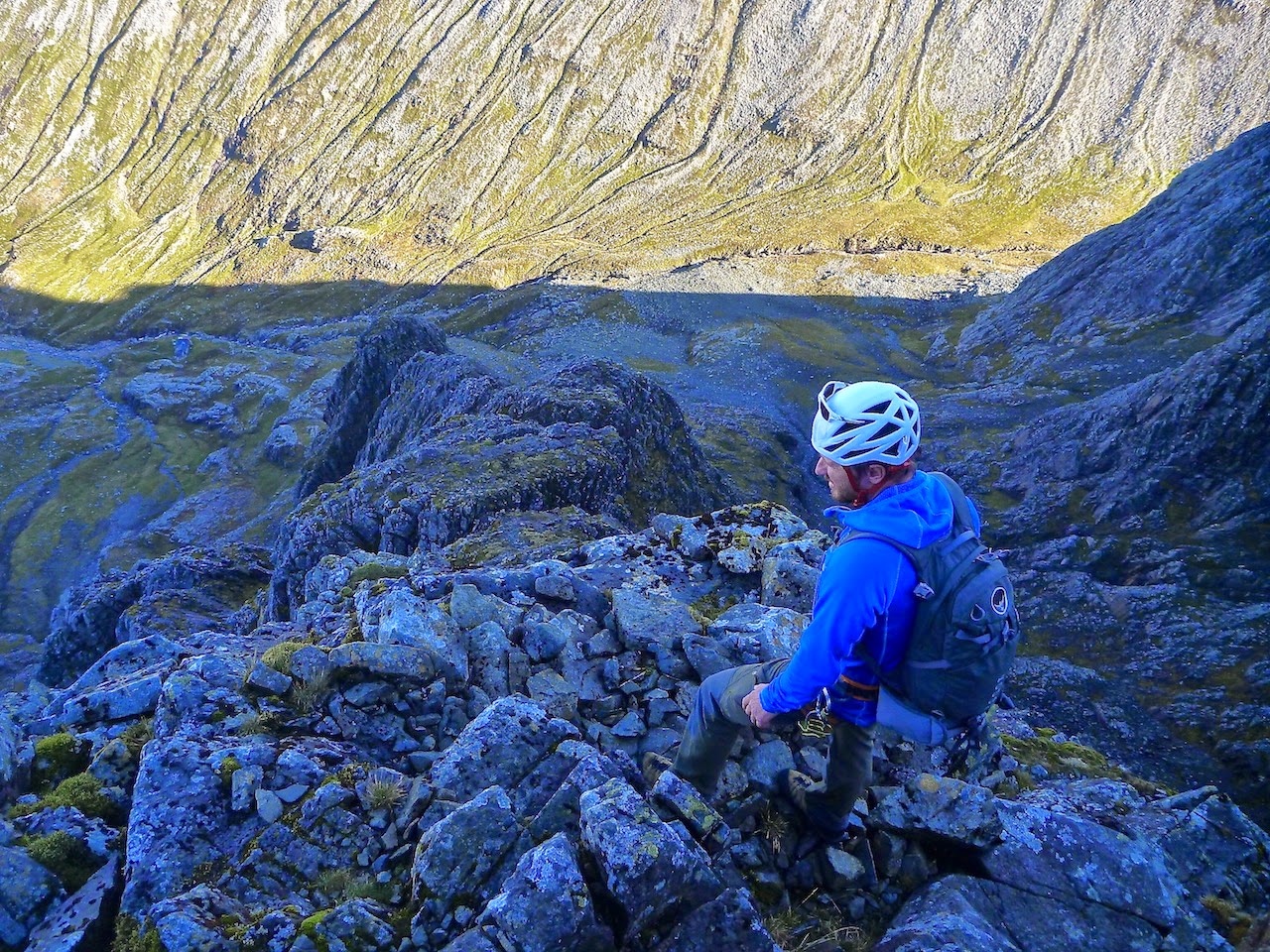 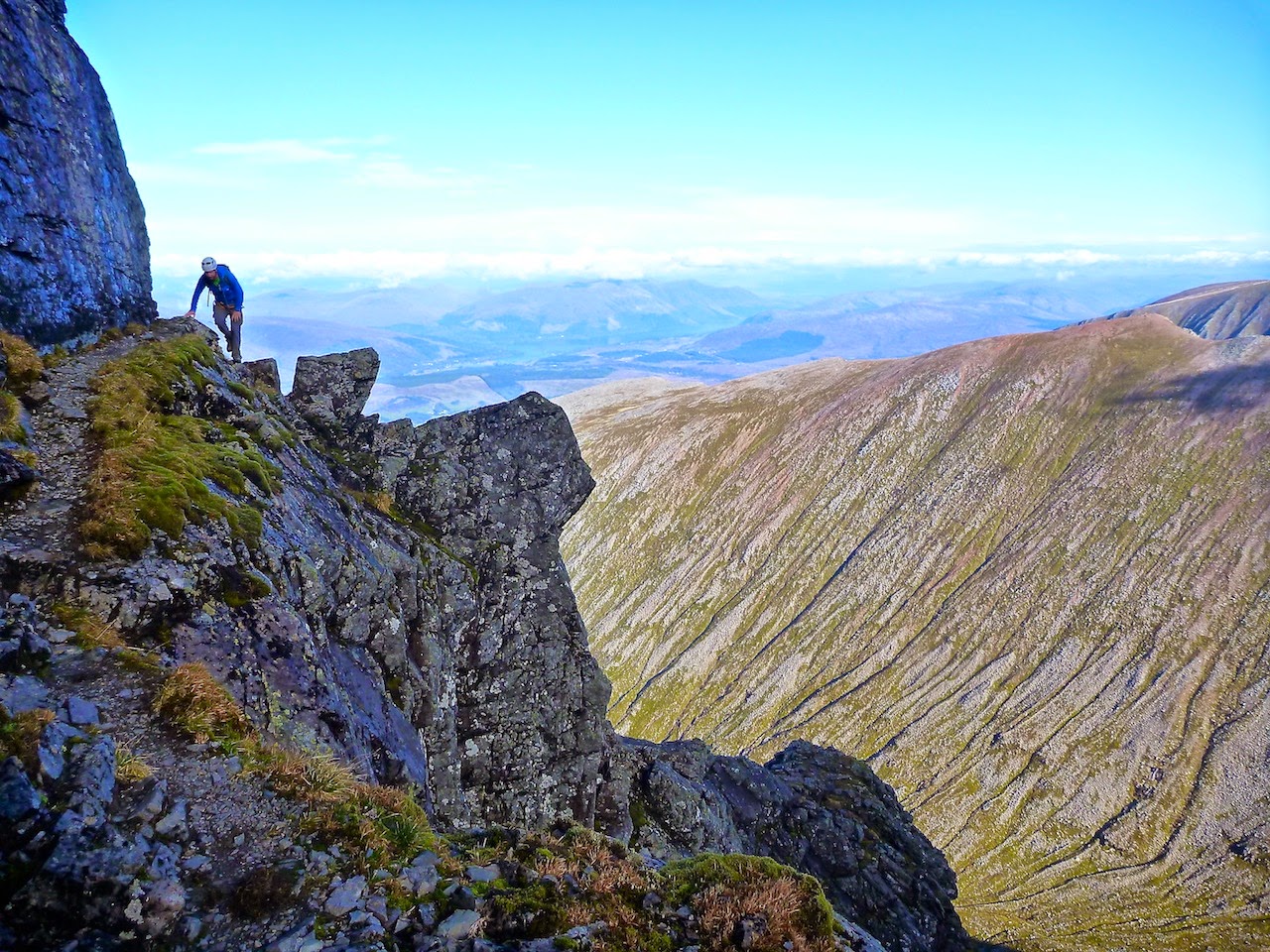 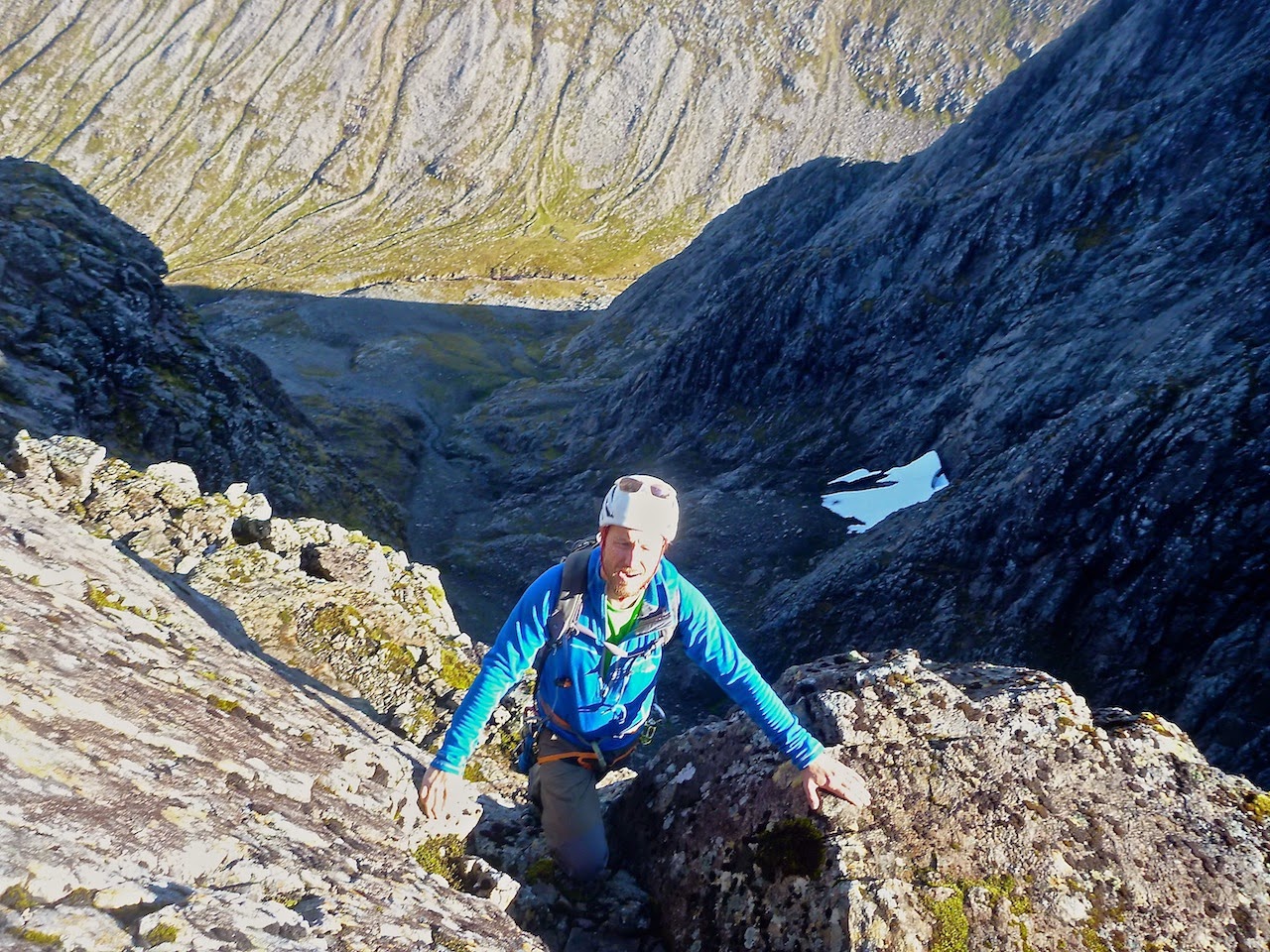 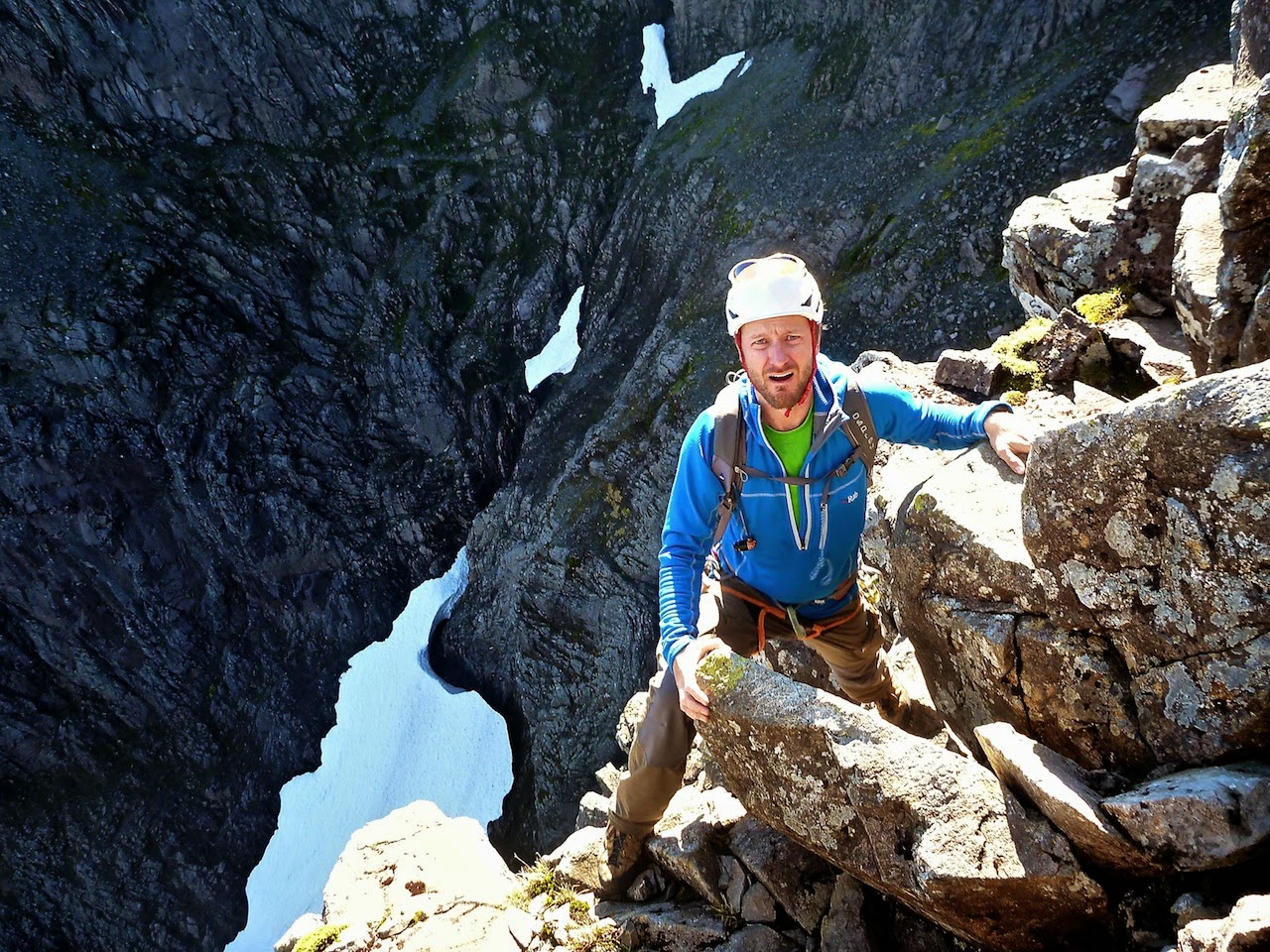 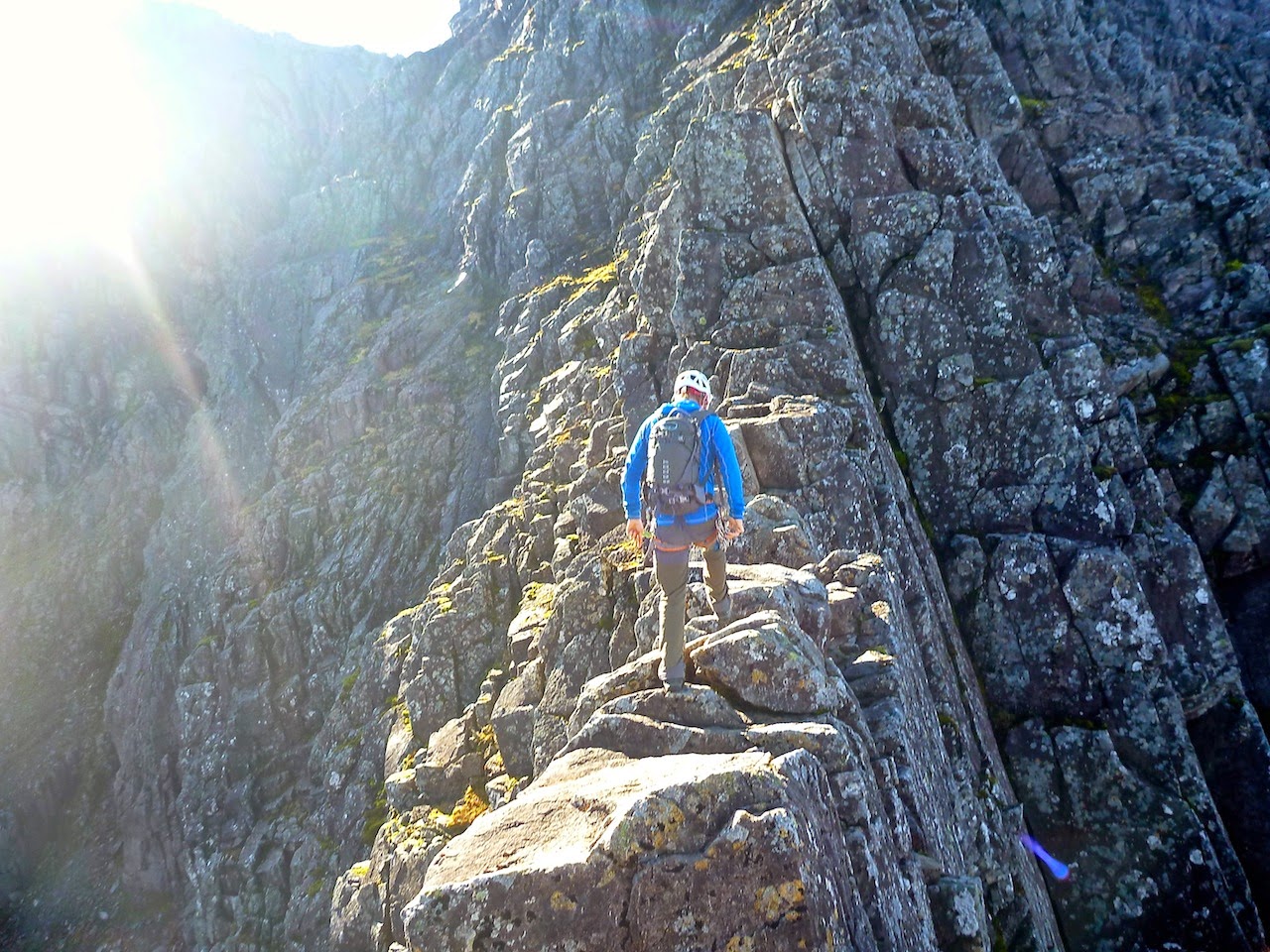 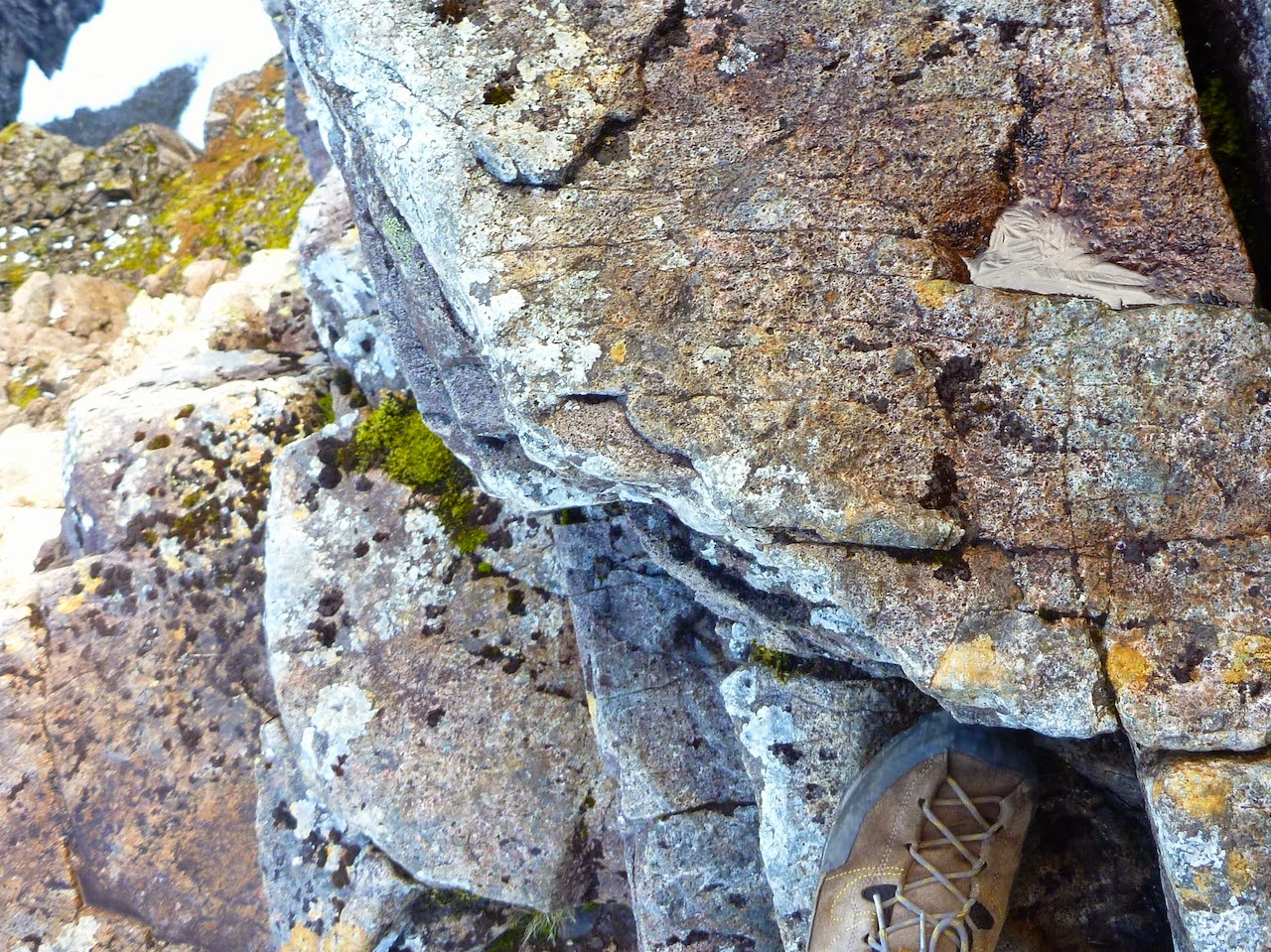 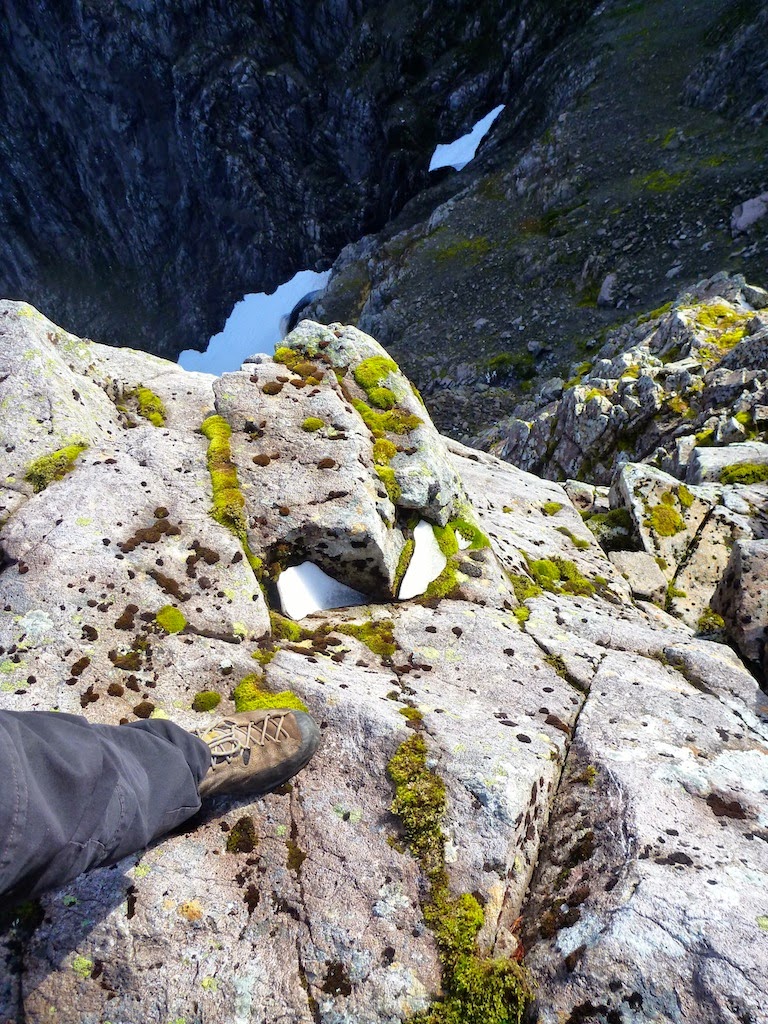 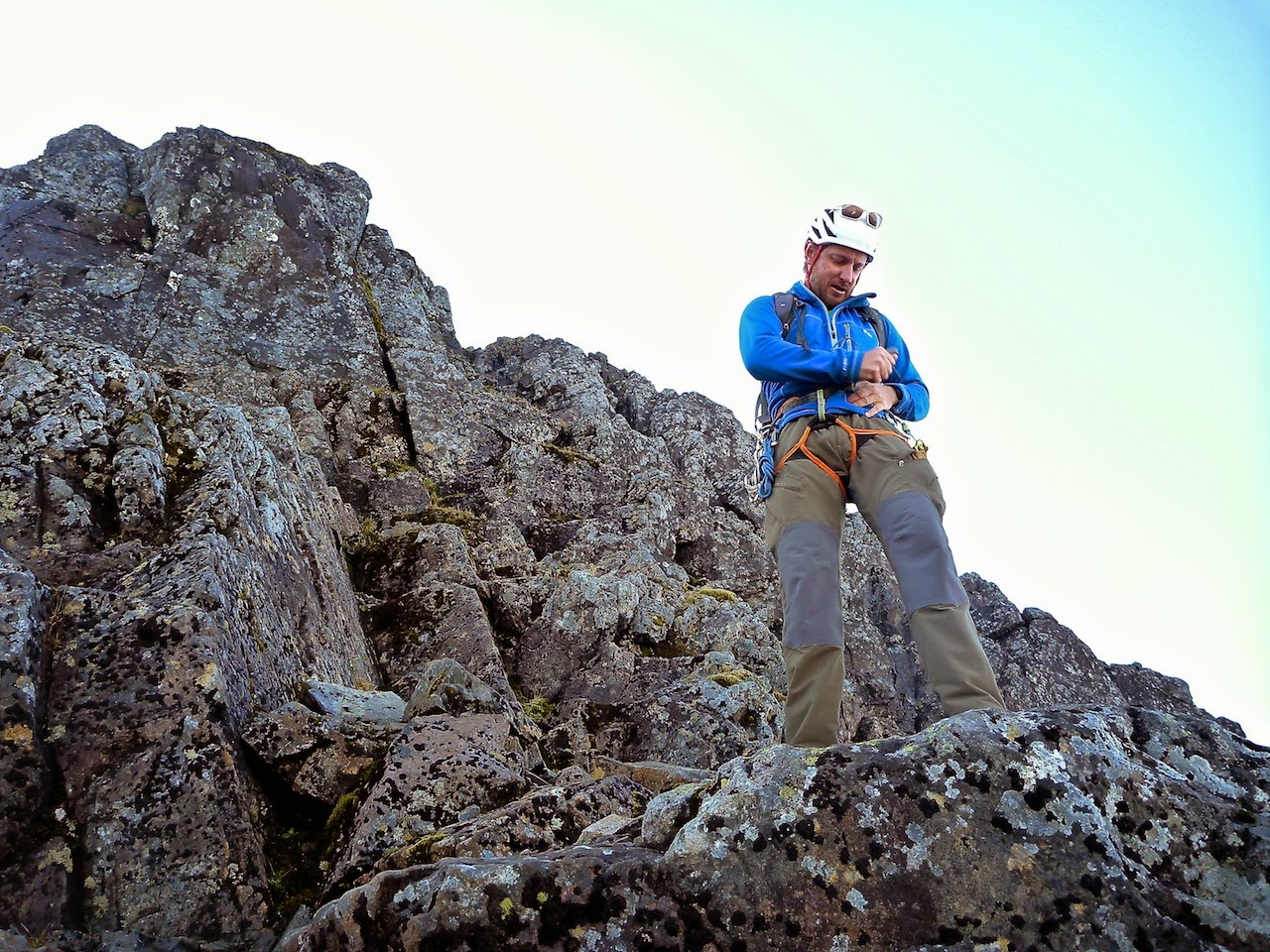 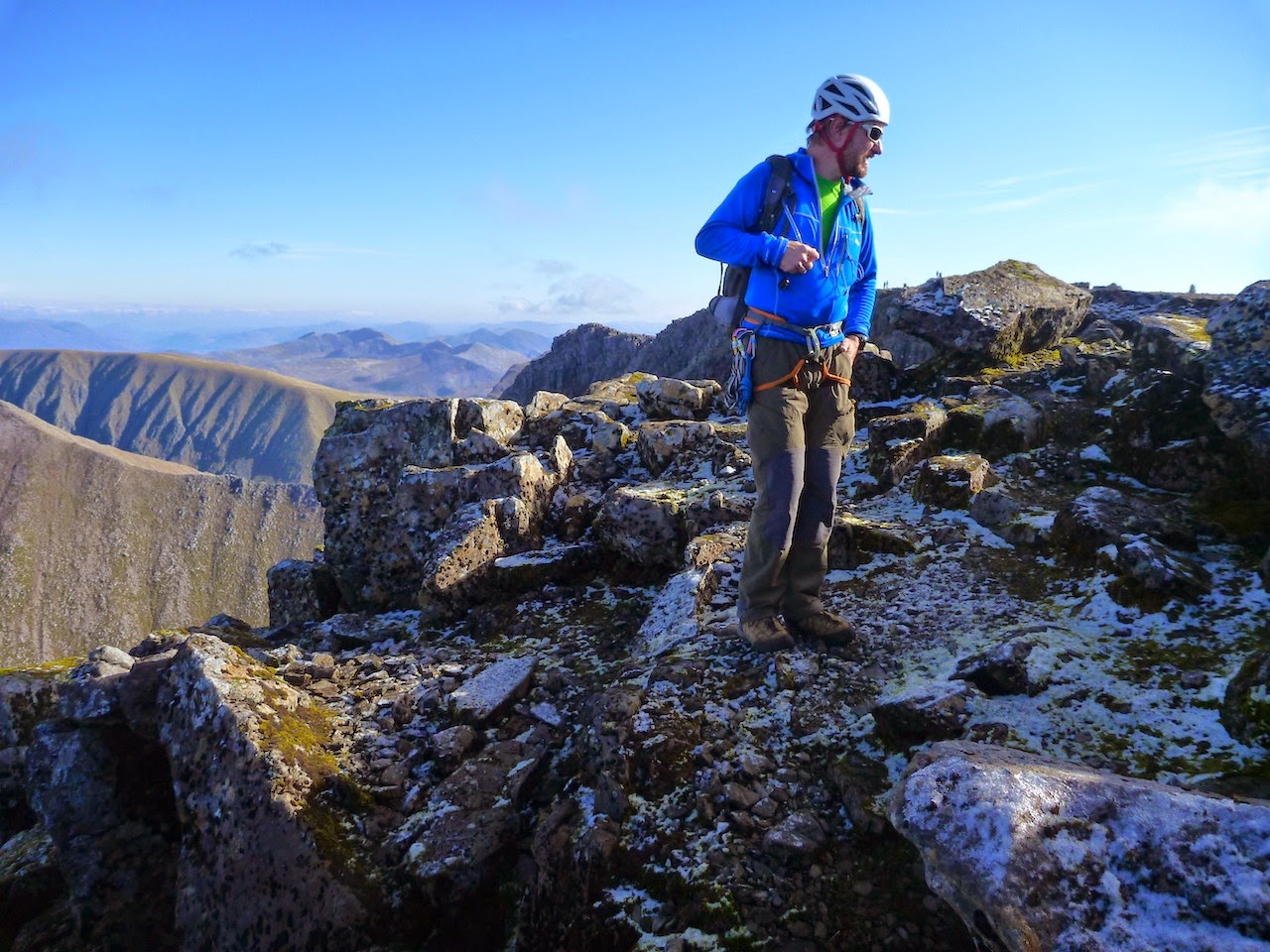 And just for the snowpatch folks: 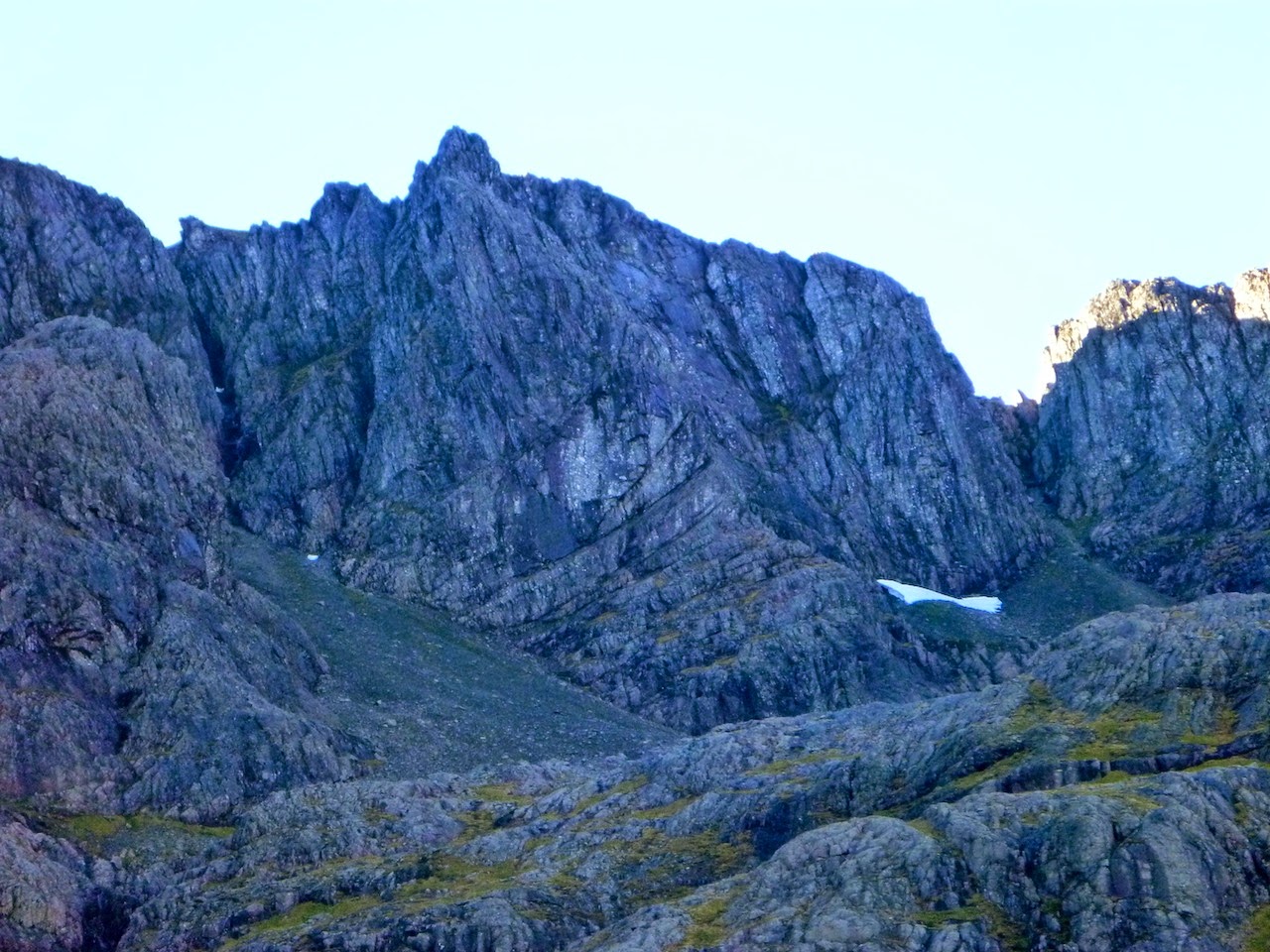 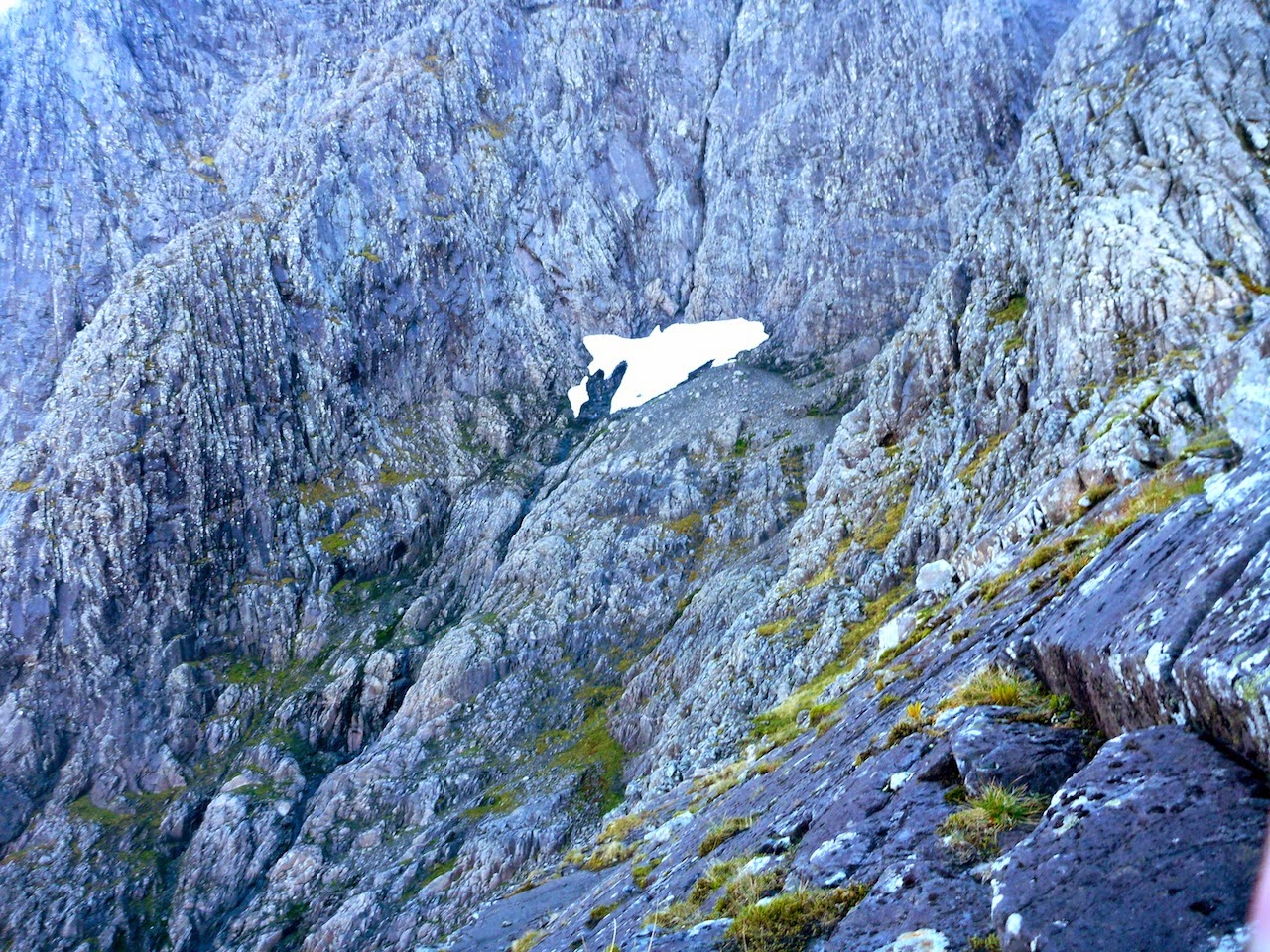 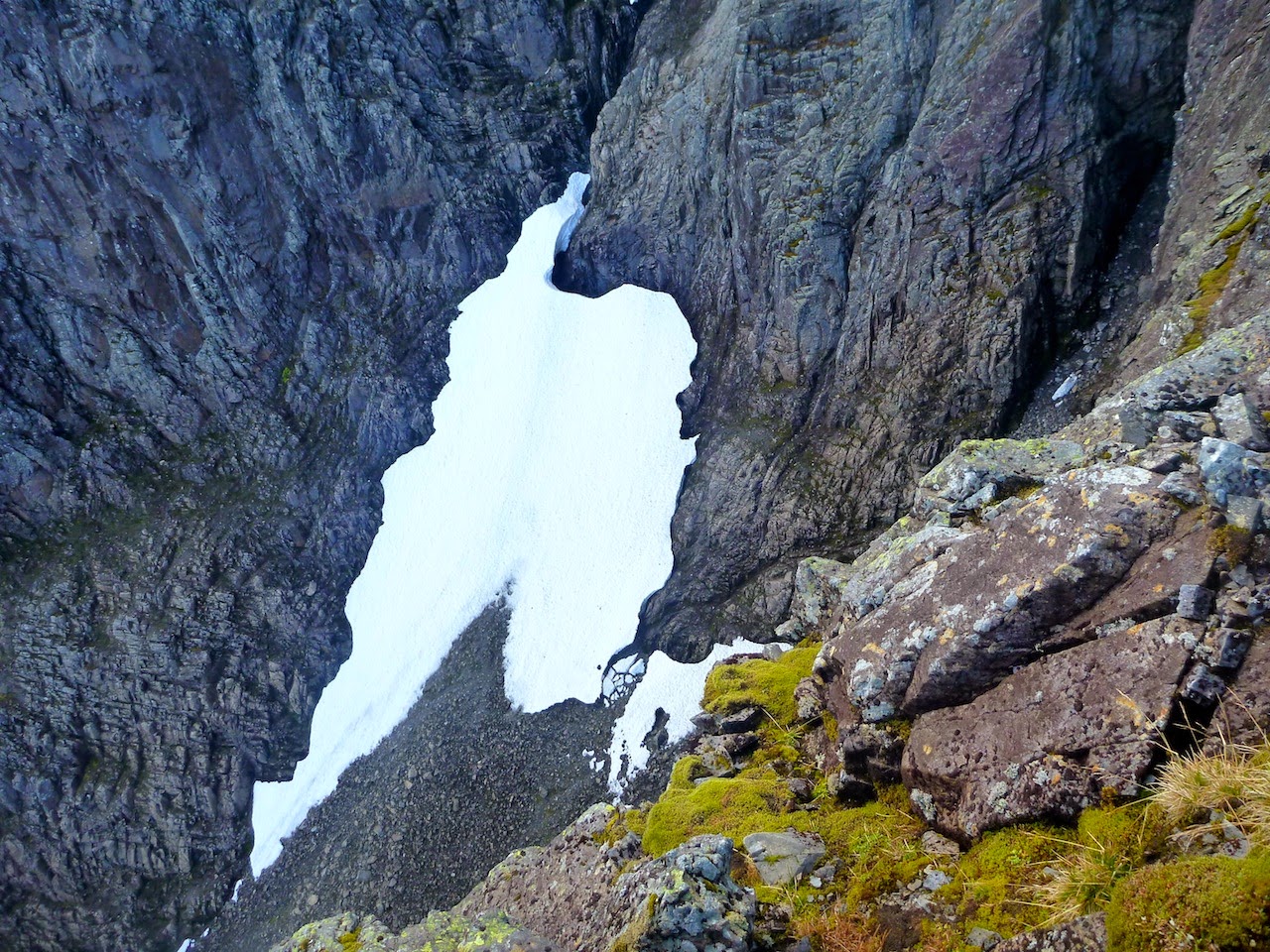 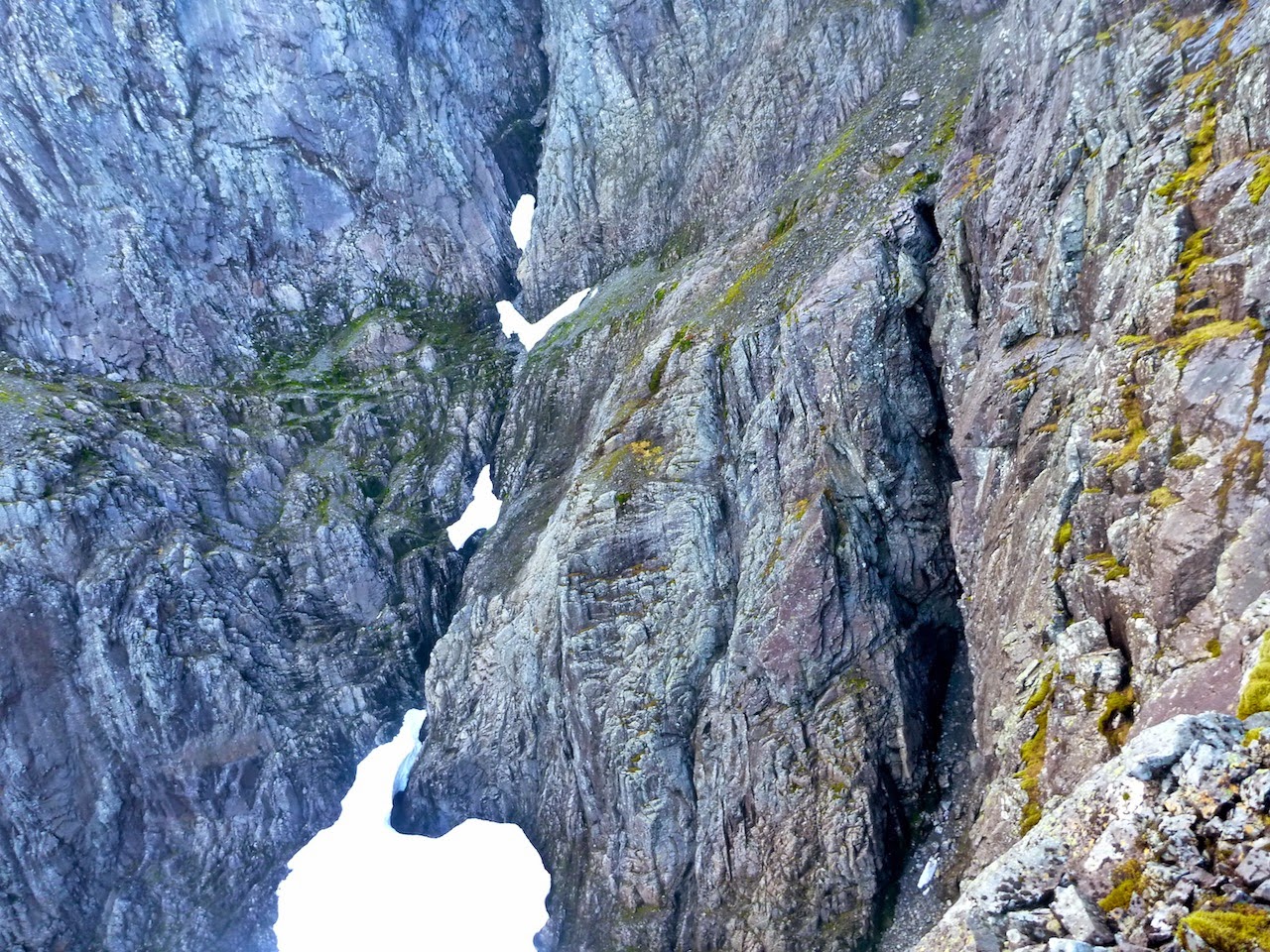 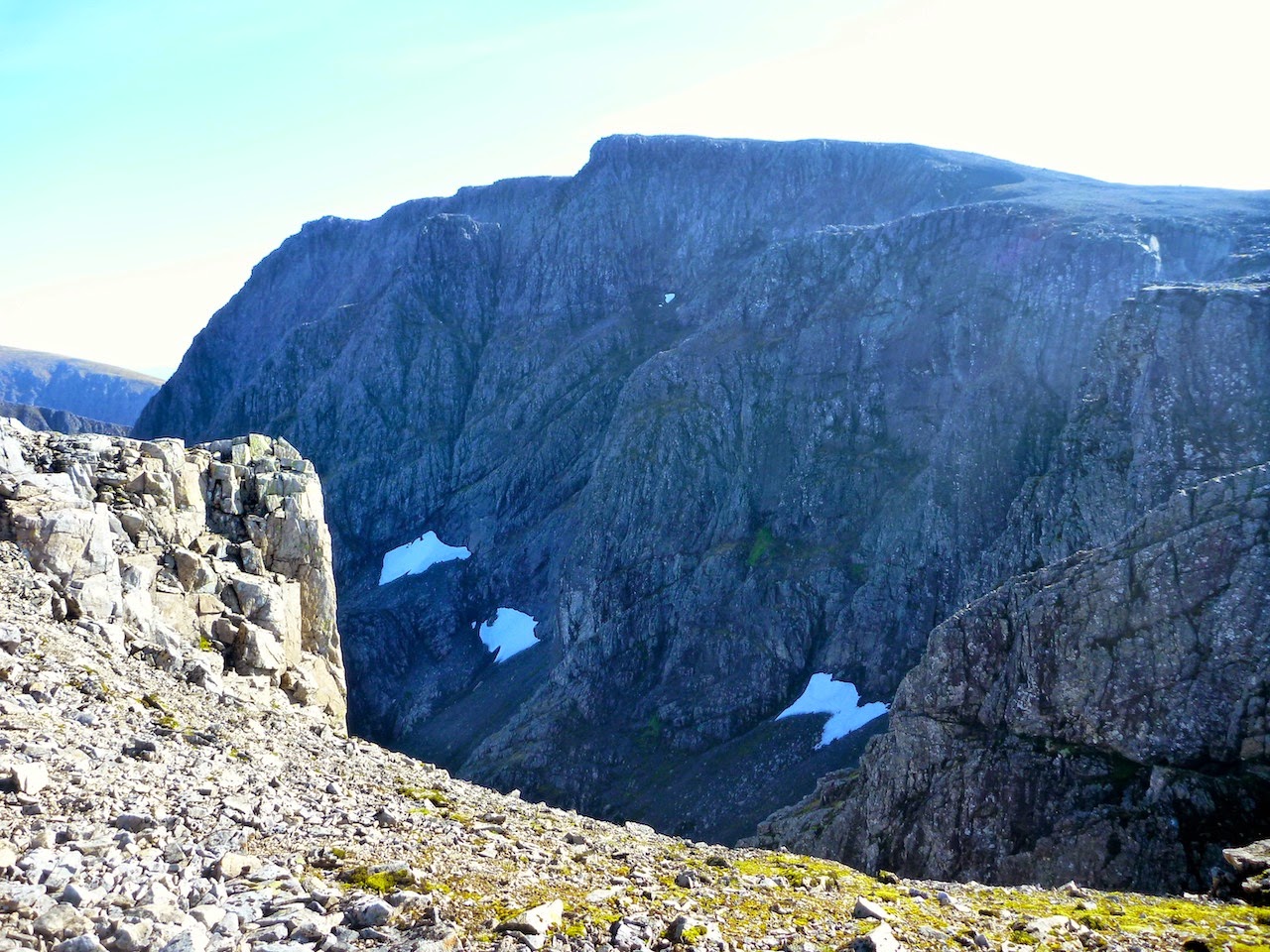