What a weekend- Ben Nevis delivers

Well there were a lot of happy climbers about yesterday. I was helping Callum tick one of his long term climbing goals as we charged up an icey Tower Ridge (thank you to the 2 teams that let us overtake). Elsewhere there were teams everywhere you look enjoying fine weather and great ice and neve. The upper mountain is 'open' again and there were teams on Smiths to one side of us an Comb to the other. (Dave Rudkin has put a great list of routes he saw climbed on UKC here).
To top it all off the late finishers will have been treated to one of the best British sunsets I've ever seen with oranges and rose pinks bathing the west of Scotland.
Some general Ben pics followed by some of the route. 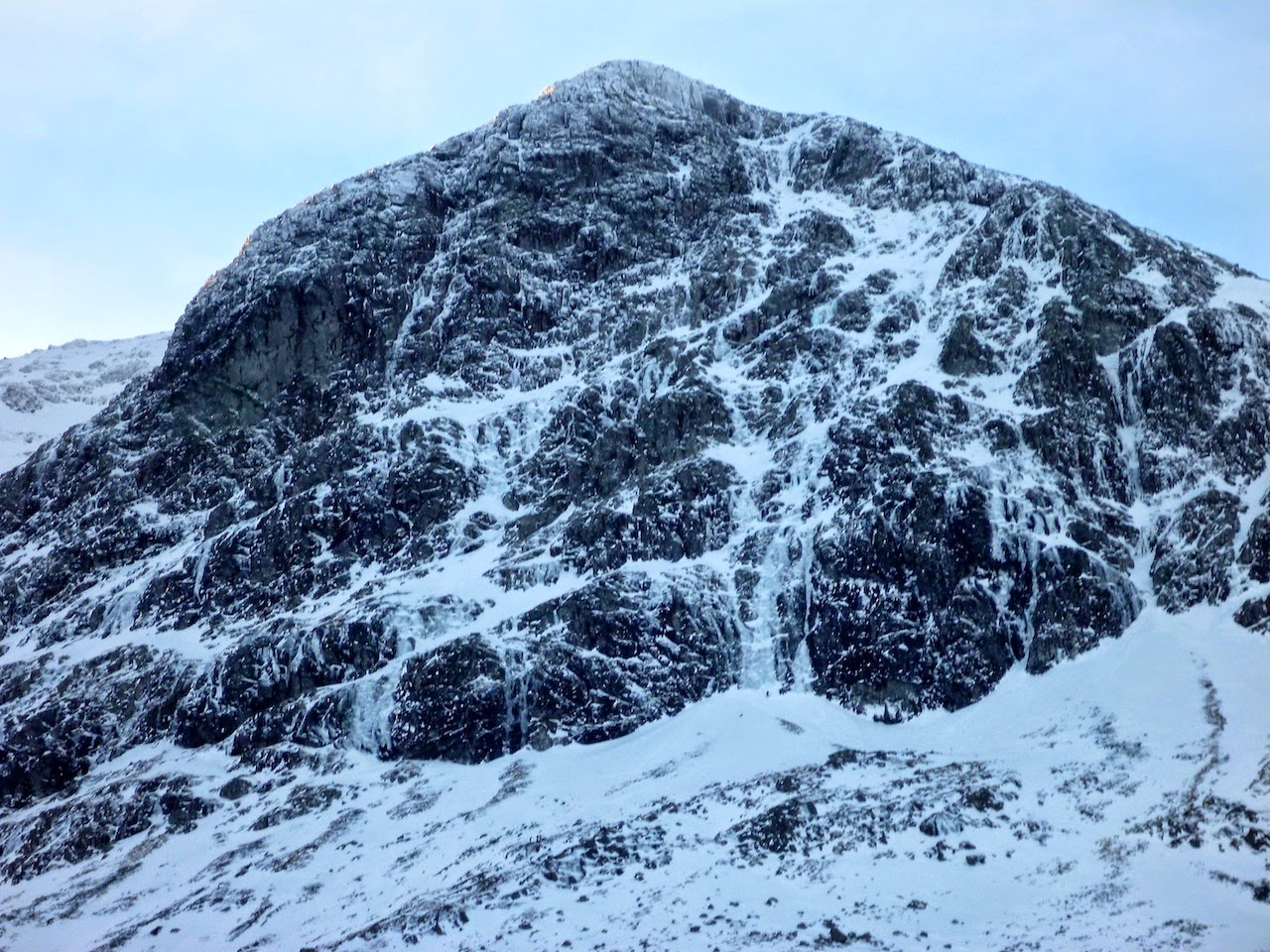 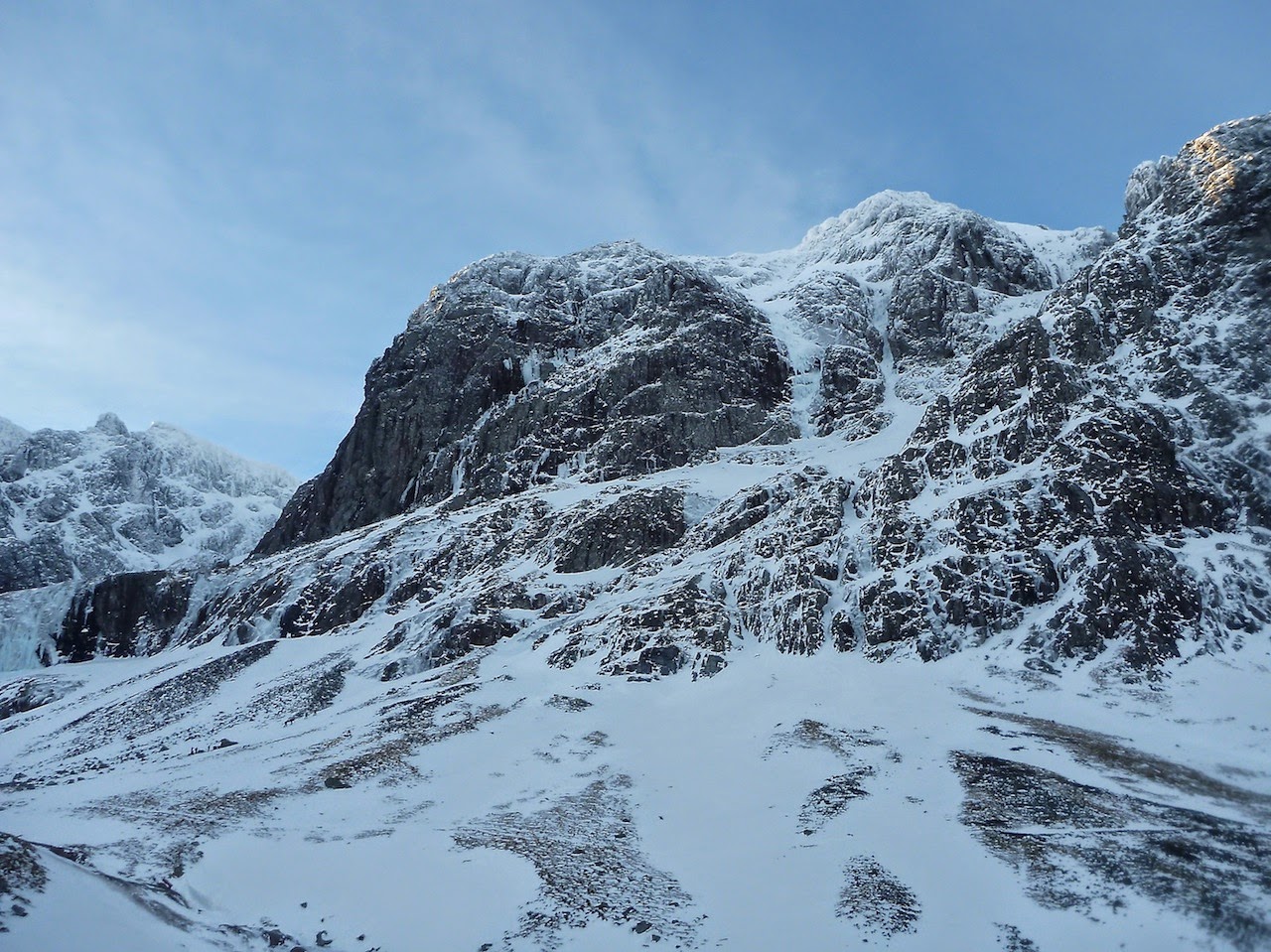 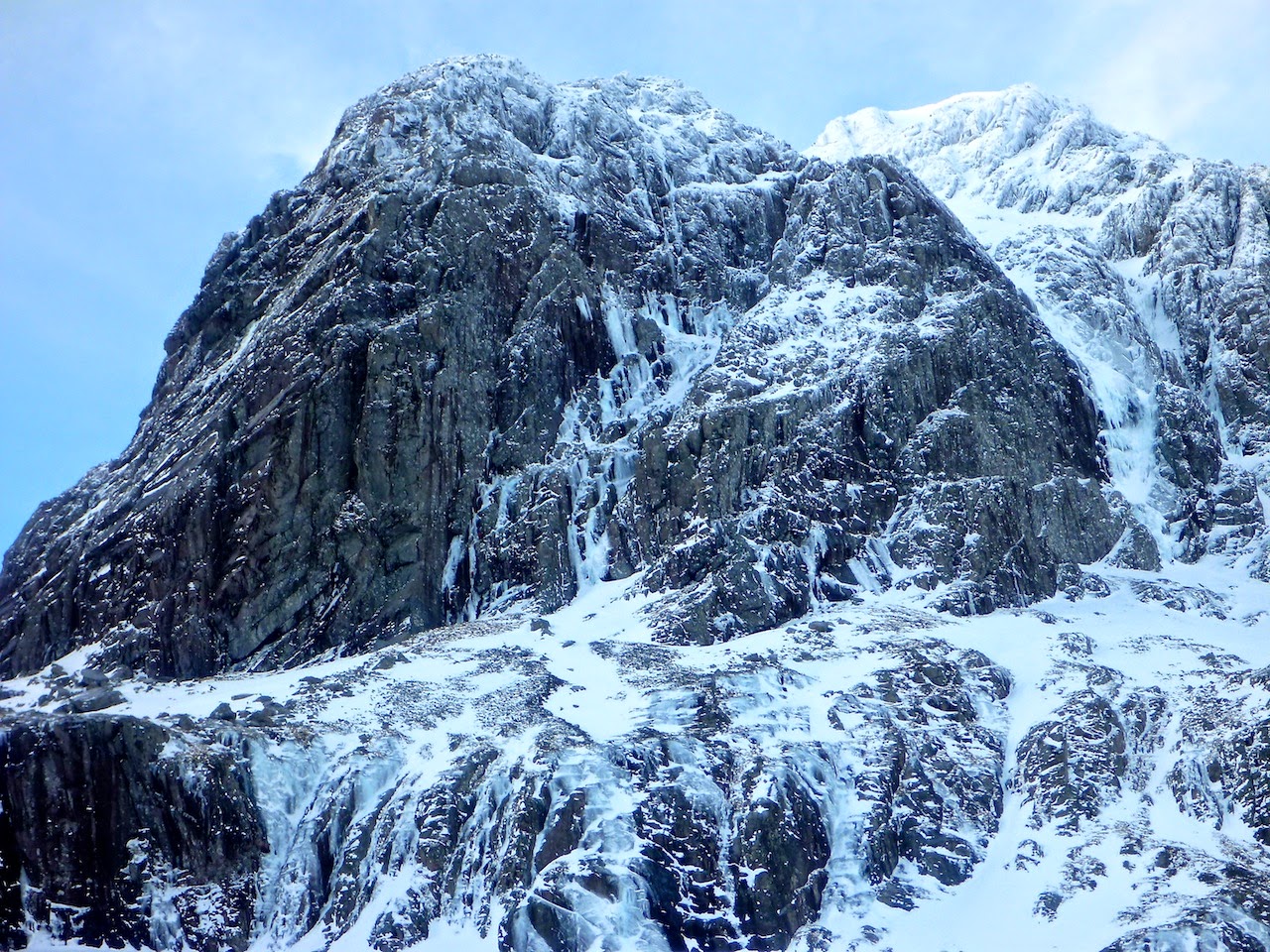 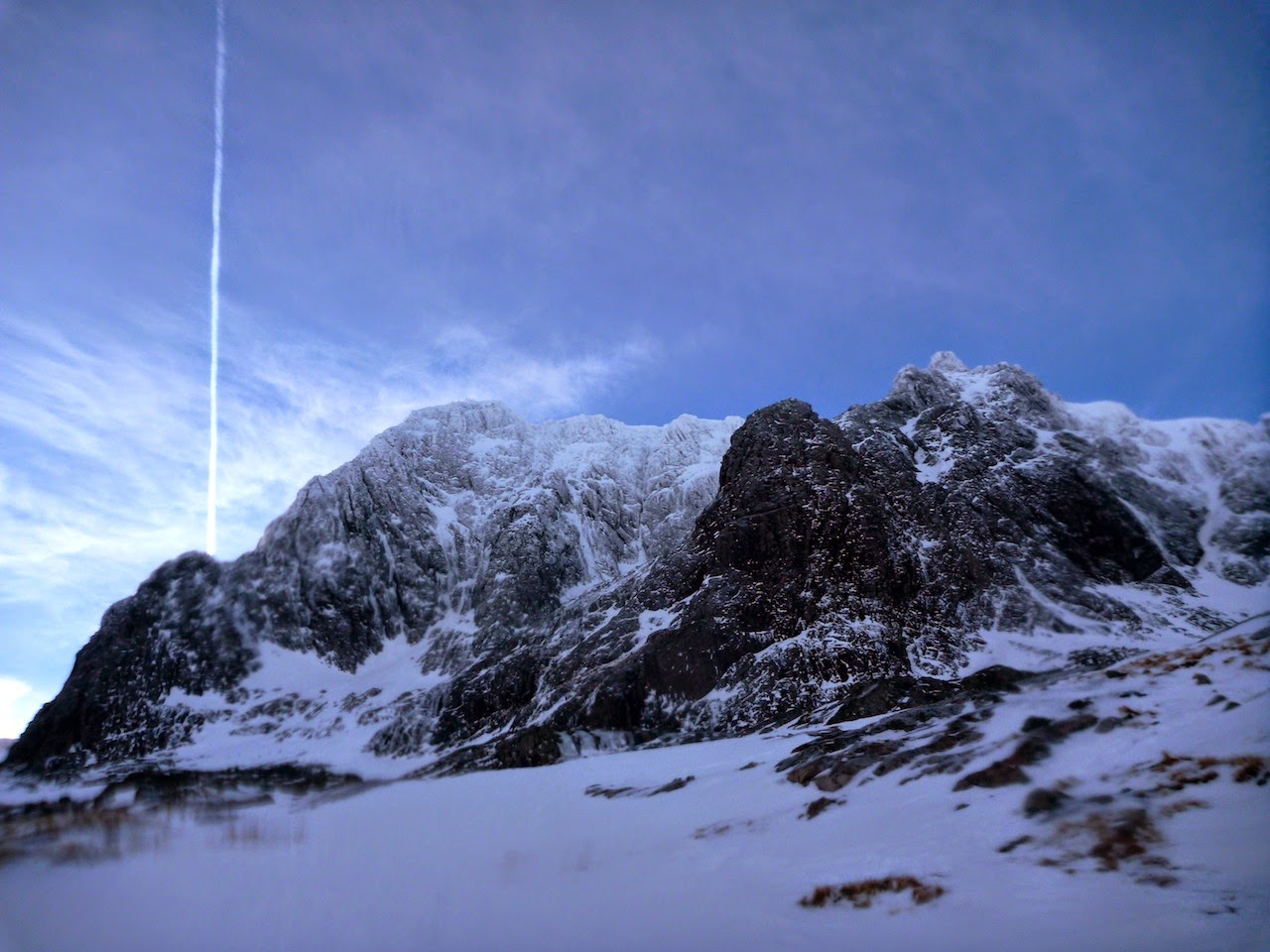 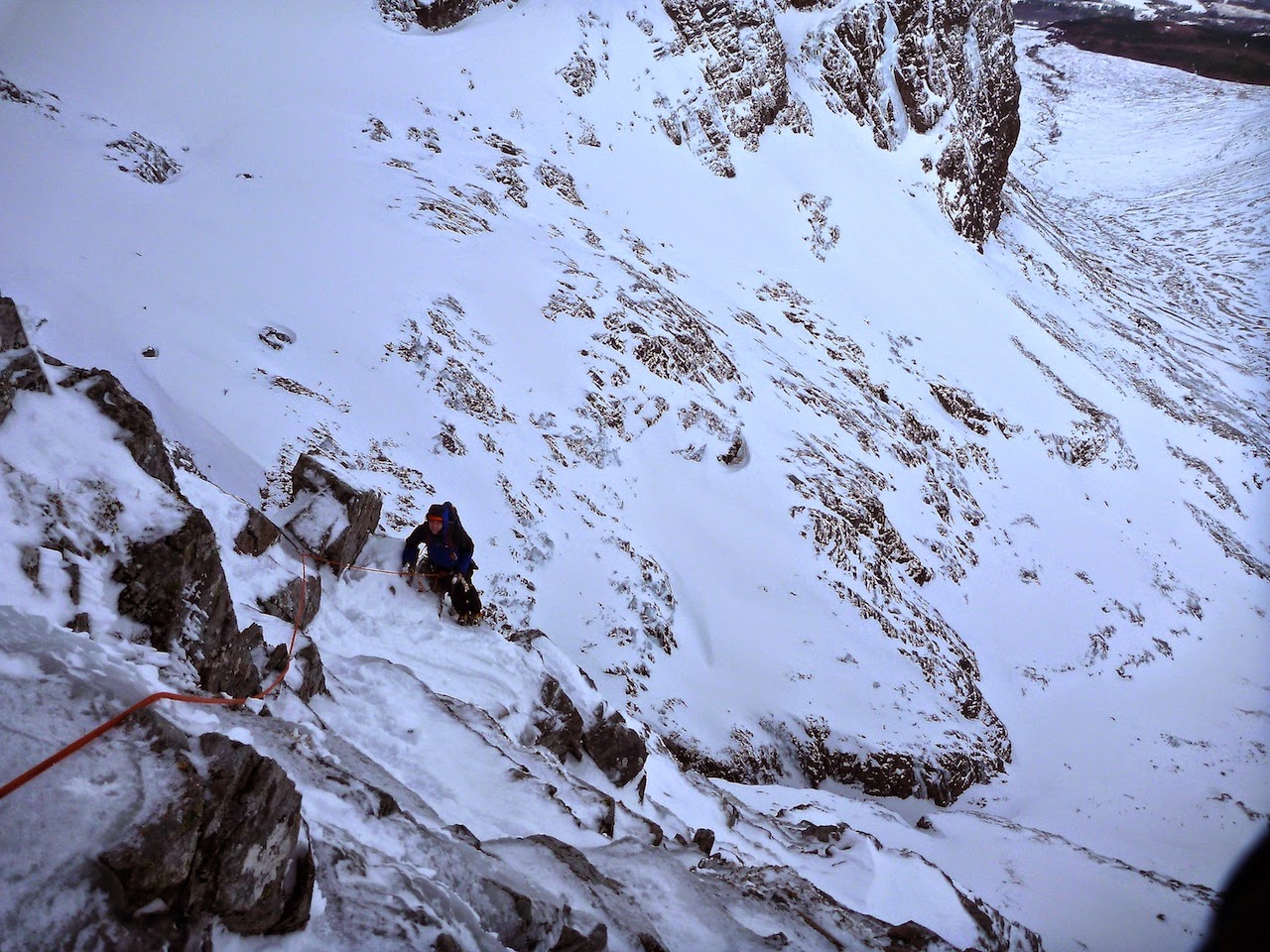 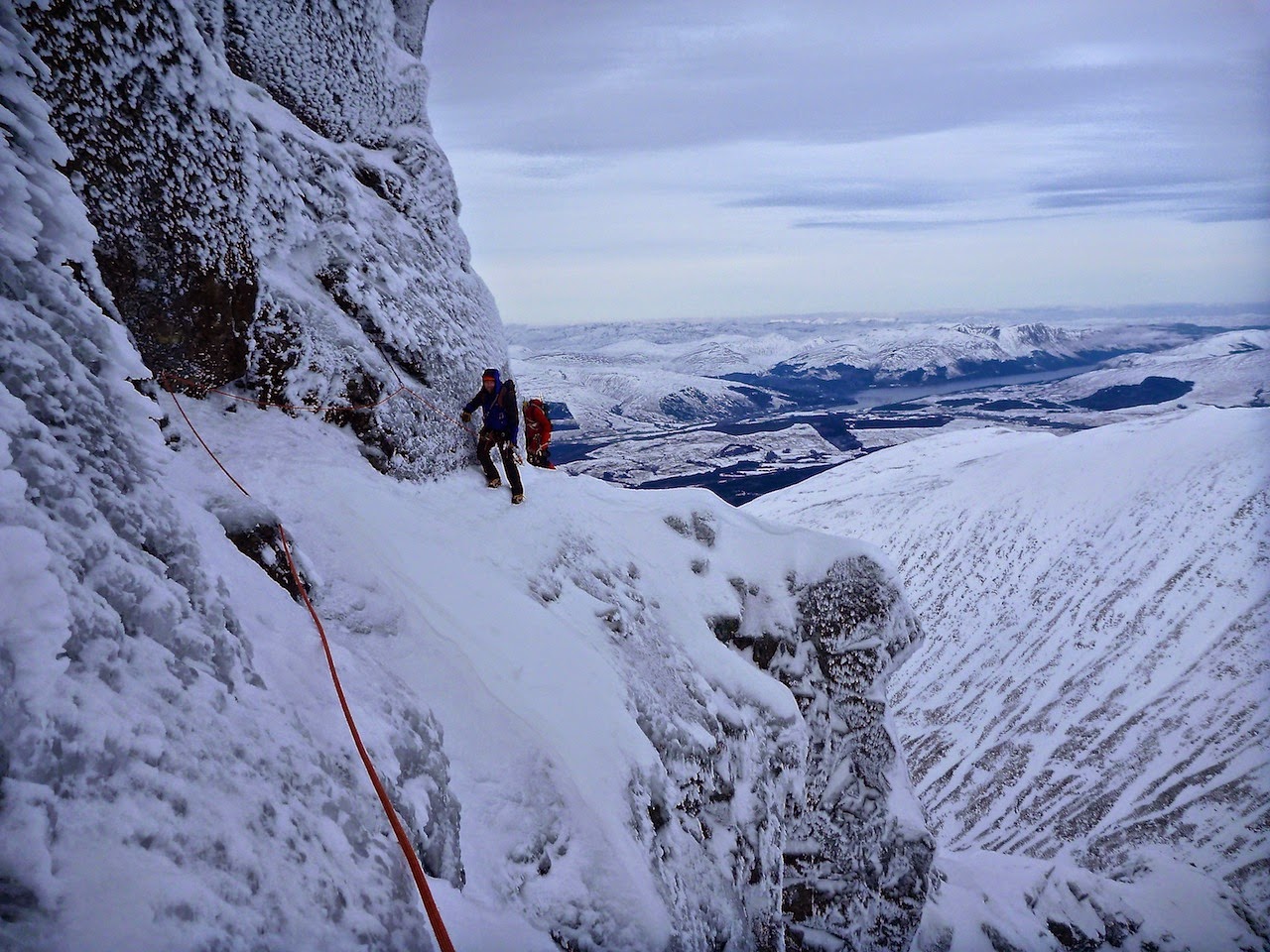 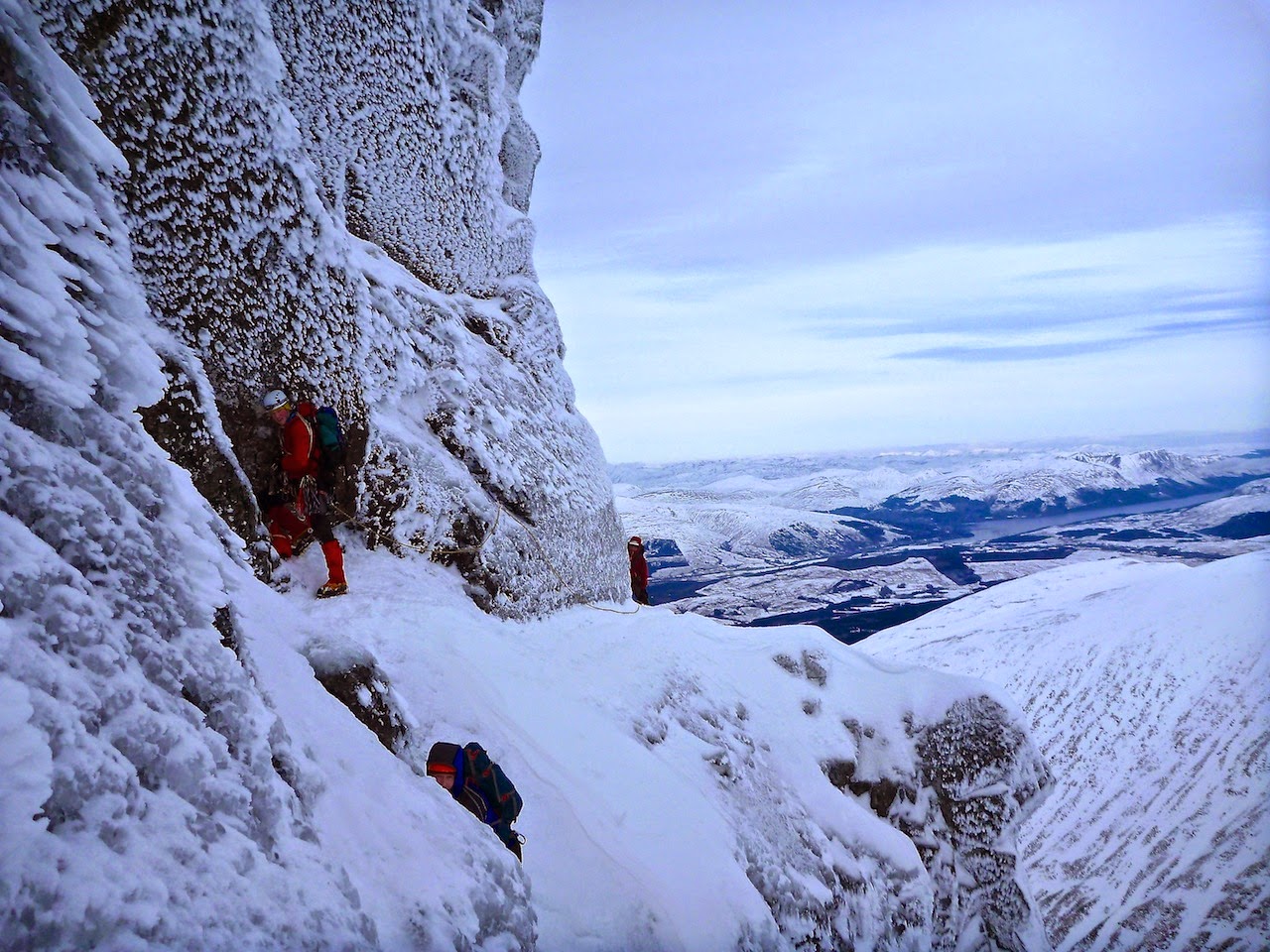 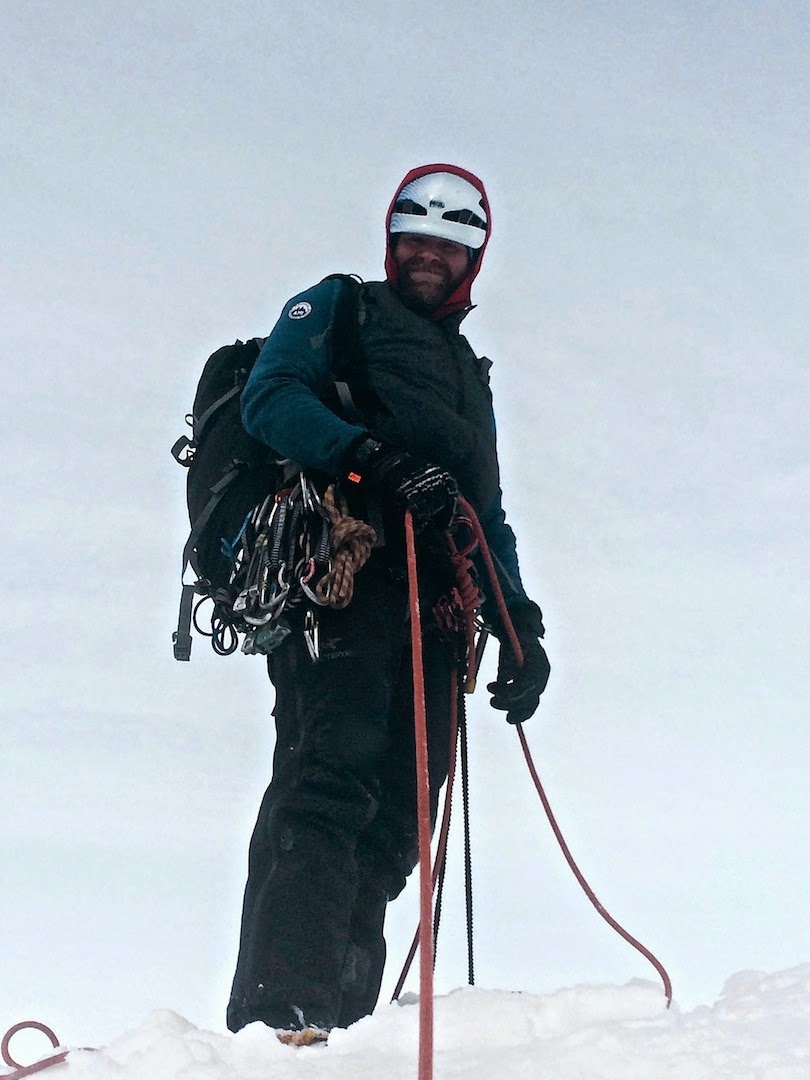 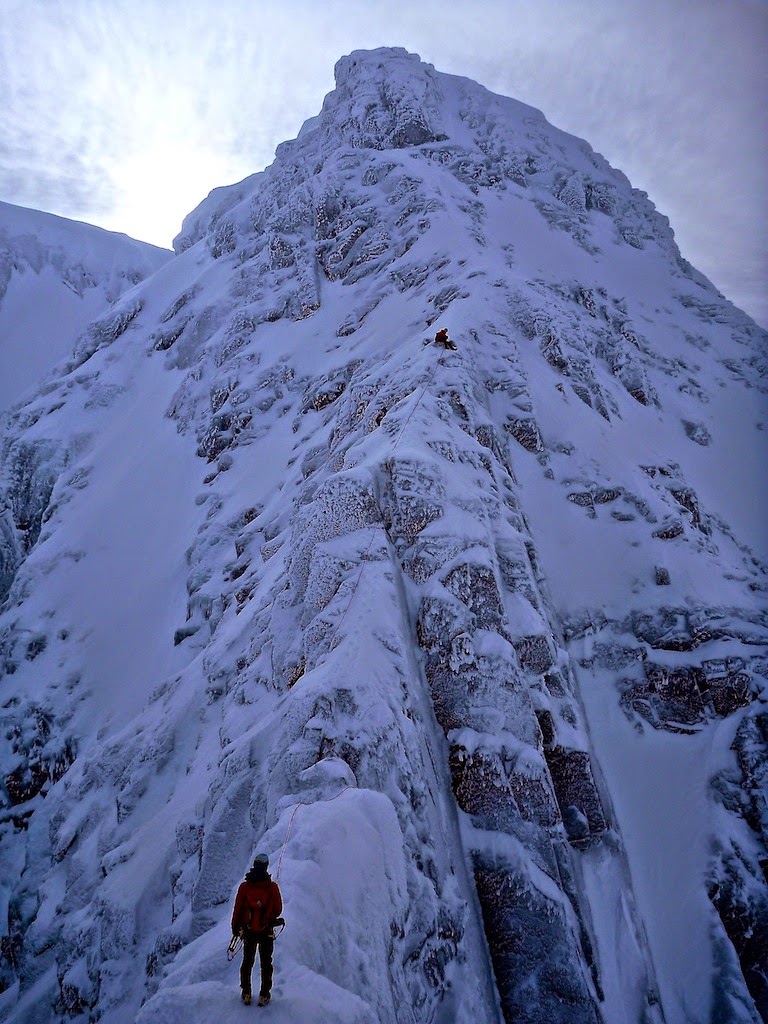 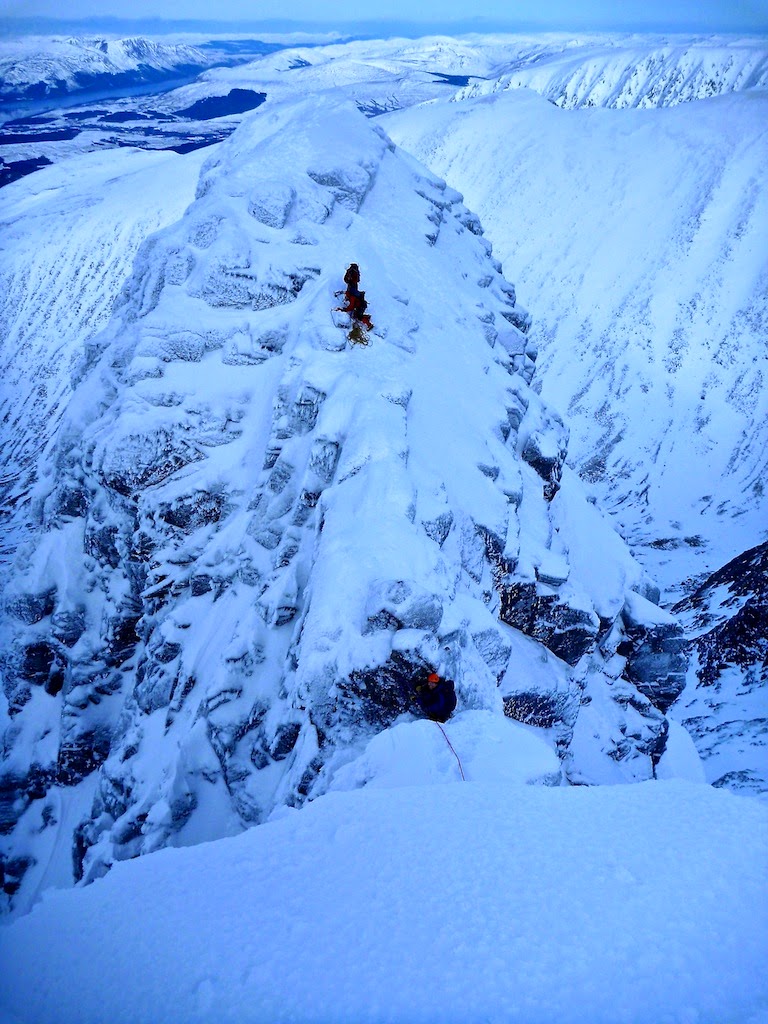 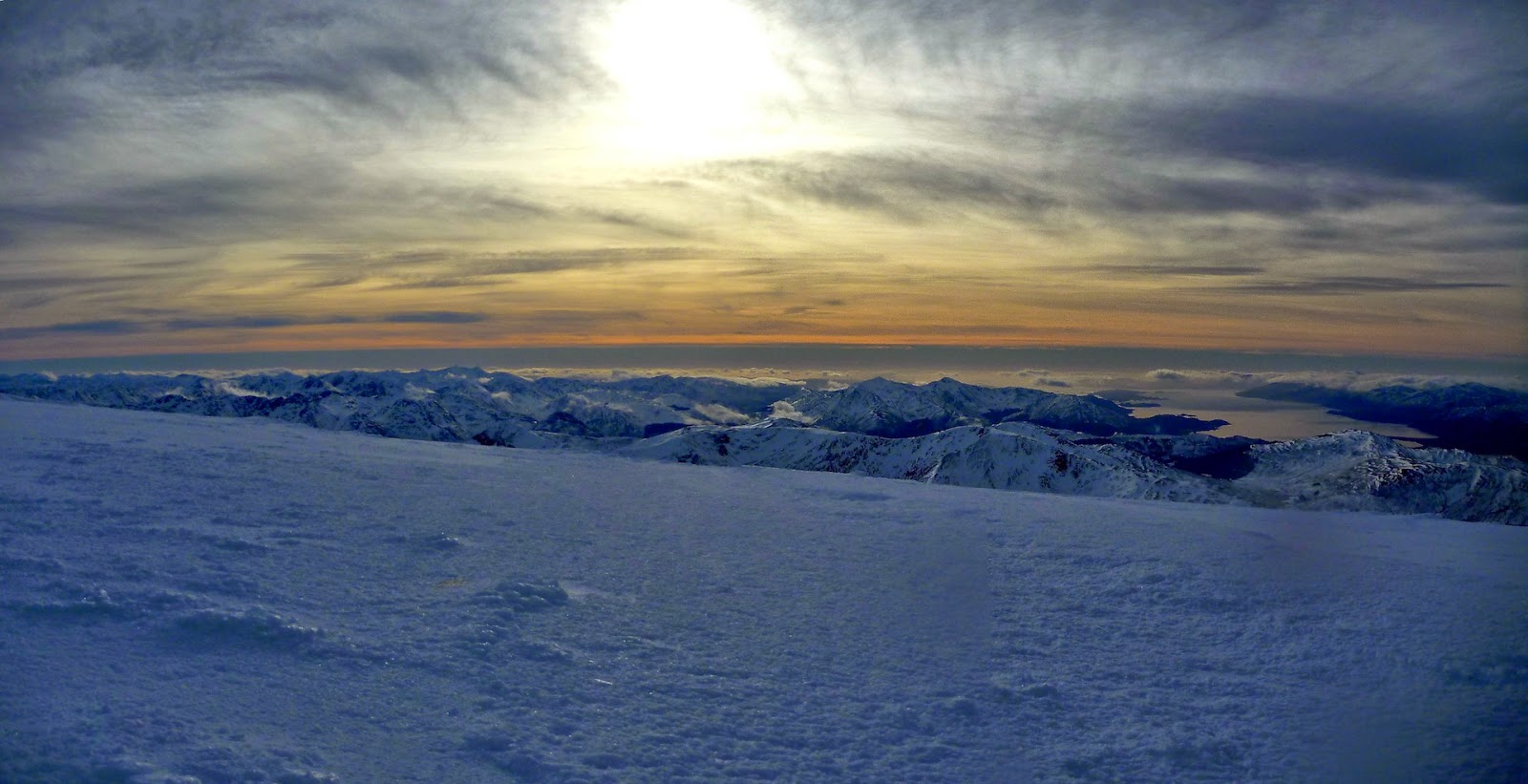 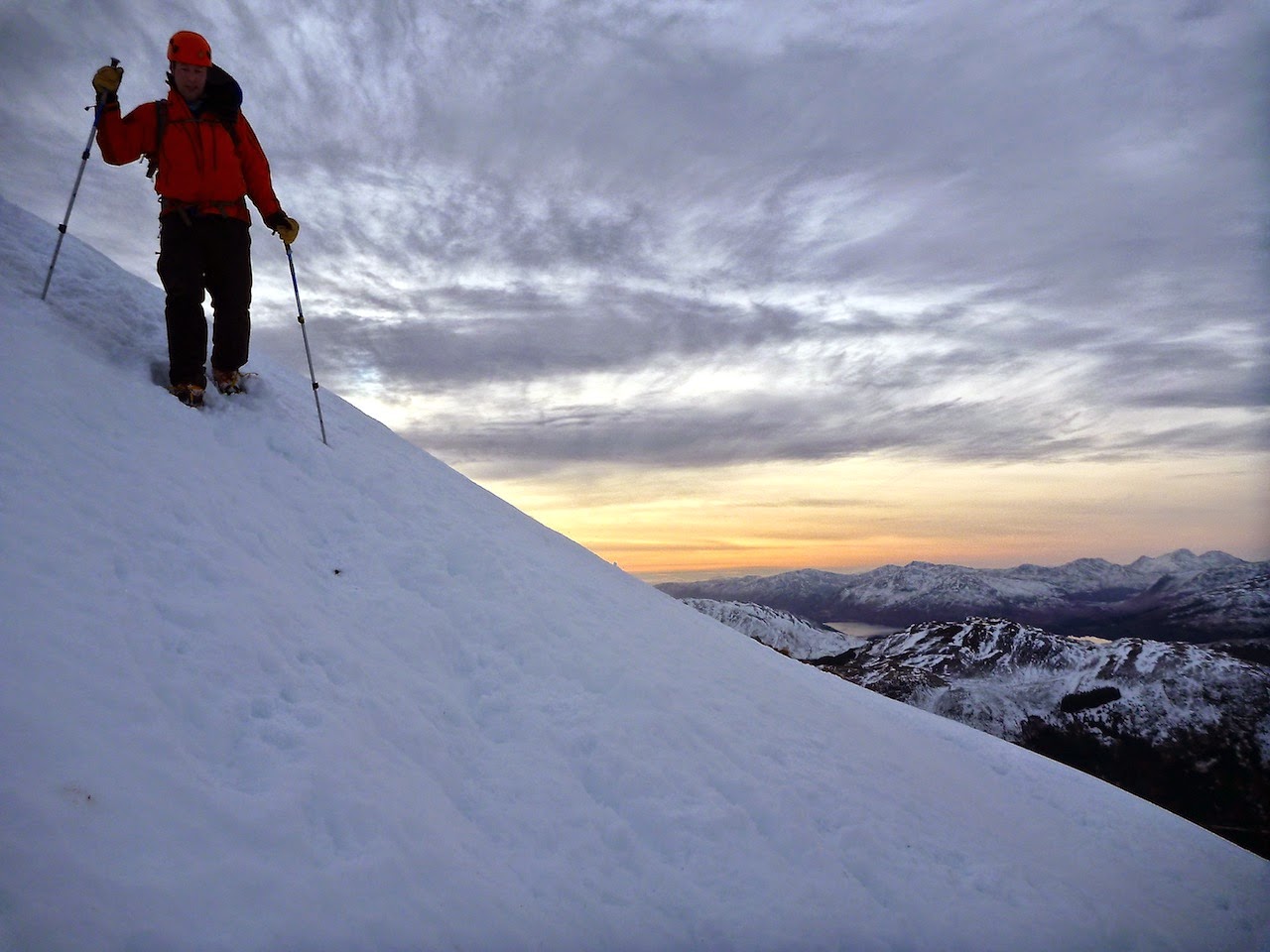