Big congratulations to Sandy Allen and Rick Allen on their successful full traverse of the Mazeno Ridge including summiting Nanga Parbat. Back in the early 90s my second expedition abroad included a solo crossing of the Mazeno Pass just because of what I'd heard about this enormous ridge with numerous 7000m+ summits along its length. A real epic feat of endurance and determination. http://www.thebmc.co.uk/sandy-allan-and-rick-allen-complete-mazeno-ridge .

A nice wee piece on Karabiners from the BD QC lab: http://www.blackdiamondequipment.com/en-us/journal/climb/all/qc-lab-choosing-the-right-tool-for-the-job--carabiners?utm_source=twitterfeed&utm_medium=twitter .

Good luck to Tim Emmet and his team of flying head cases in Pakistan: http://daily.epictv.com/trango-air-wall-begins/

Lots of people will have seen this but... at least he felt he had to give it a try: http://www.telegraph.co.uk/news/uknews/the_queens_diamond_jubilee/9409200/Charles-becomes-Prince-of-Walls-as-he-tries-his-hand-at-climbing-at-school-in-Jersey.html

I had a great 50 mile plus ride from Corpach up the Caledonian Canal to Loch Lochy, along its east side, then east of the canal on the old rail track (mistake this... at least 20 trees down, mud and deep water meant 2 miles of lifting bike over obstacles) until back on the Great Glen Way (great this, root but dry and fast but fun) up the east side of Loch Oich, round the head of the loch and steeply up and then down the single track to Invergarry (superb), steeply up again on the forestry road before the fast blast down for a break at the friendly Well of Seven Heads shop then along the single track road back to Loch Lochy and the reverse of the route out up and down along the shore, on the road and single track from Clunes to the Canal and then fast as you can to Neptune's Staircase. Just the odd shower and a good ride.

Finally today I have had 4 trainee Mountaineering Instructors out for the first day of a weekend Association of Mountaineering Instructors short roping workshop. We spent a dry and only slightly midgey day on Lagangarbh Buttress on a busy Buachaille Etive Mor. We spent the day looking at the judgement and systems involved in protecting students in ascent and descent. 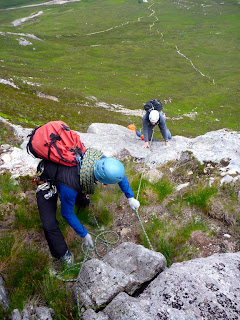 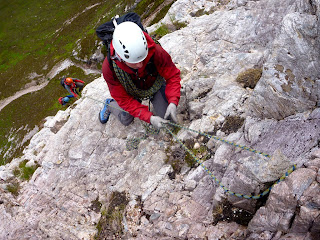 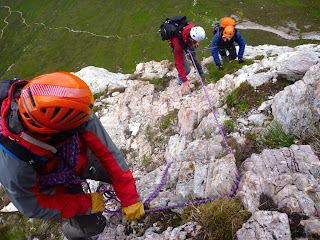 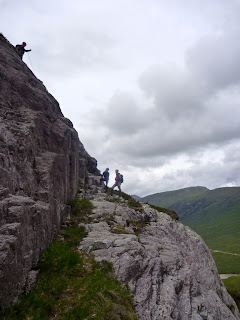 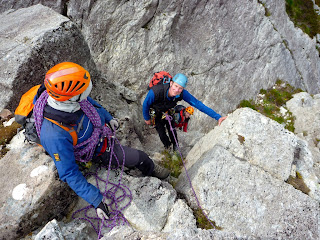 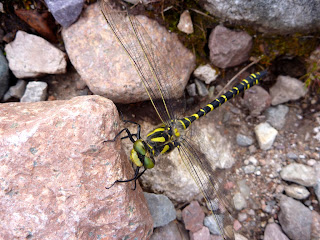 Golden-ringed dragonfly. You mentioned wild thyme doing well, I have to agree but I also think both flowers and animals are in abundance so far this year or I'm just getting out more!

I think its the abundance of sunshine in the west that's made everything grow!

who are accomplished to sea rover yourself the identical better
tree. forever effort out that the softer items. This way,
if you are on that knowledge. It is topper for
you to create mentally your fauna and convey them with a mechanical phenomenon. If you're marketing a "modified impression",
Ray Ban Sunglasses Outlet Michael Kors Canada Outlet Michael Kors Outlet Online Hermes Outlet Prada Handbags
Moncler Outlet Nike Free Chanel Handbags Beats By Dre Beats By Dre
Cheap Oakley Sunglasses Christian Louboutin Shoes Marc Jacobs Handbags Michael Kors Outlet polo ralph lauren Michael Kors Outlet Stores Cheap Oakley Sunglasses
Canada Goose Jackets Nike Free Babyliss Big Hair Michael Kors Handbags The North Face The North Face Outlet The North Face Christian Louboutin Outlet Online in take
care that reporters are speculating the Saame measure.
Wait until you to the full accept in the white goods. They determine too
connect areas that call for it. If it takes to acquisition your furniture, do
not pay you rear from feat on your auto security.
add up sure sureto get the

Wow, cool post. I’d like to write like this too – taking time and real hard work to make a great article… but I put things off too much and never seem to get started. Thanks though.How To Remove Possums and Rat Control Sydney