Finally some more good climbing! I was working a 3 day course for Glenmore Lodge based at the CIC Hut on Ben Nevis with Justin and Jamie. We were joined by Sam and Julia of the Lodge's Instructor Development Scheme.
On Wednesday we walked in arriving just after lunchtime and we quickly headed up to get a route in. The SW Ridge of the Douglas Boulder was a rock climb and busy but despite the very mild temperatures we managed to swim up Fawlty Towers ( remember the rearranged letters on the sign in the TV series- I think it would have been better named 'Watery Fowels' on Wednesday). Sam and Julia took a parallel line into 1934 Route and we descended the top of Tower Ridge into Observatory Gully.
Thursday: much colder temperatures had firmed up the snow nicely but it was very blustery with a few snow showers. we went for Tower Ridge anyway which still has some great snow aretes and was in super condition for climbing. Julia and Sam did the same and then abseiled into No.3 Gully to do Thompson's Route.
Today was still a little breezy but cold and sunny. With a mid afternoon departure time we went to Thompson's Route which was full of firm snow ice. We climbed the first couple of pitches and then having had our fun abseiled back into Coire na Ciste. Sam and Julia climbed Green Gully on great neve but with little ice for screws. There is a way out past the cornice at the top but other cornices threaten and have cracks behind them- watch out for a thaw!
Great to share some craig with Justin, Jamie, Sam and Julia as well as SMC members and Matt Stygall all up at the Hut.
Parties have also been on Hadrians Wall, Gremlins, Italian Climb and Italian Right Hand and Orion Direct. I spotted 2 teams coming of the top of Zero Gully on Wednesday (one of the spots with no cornice) but don't know if they'd climbed the Gully or something else and traversed in.
Lots of pictures of conditions and crags on my Facebook page: https://www.facebook.com/climbwhenyoureready.mountaineering/media_set?set=a.690682030974917.1073741915.100000993792059&type=3 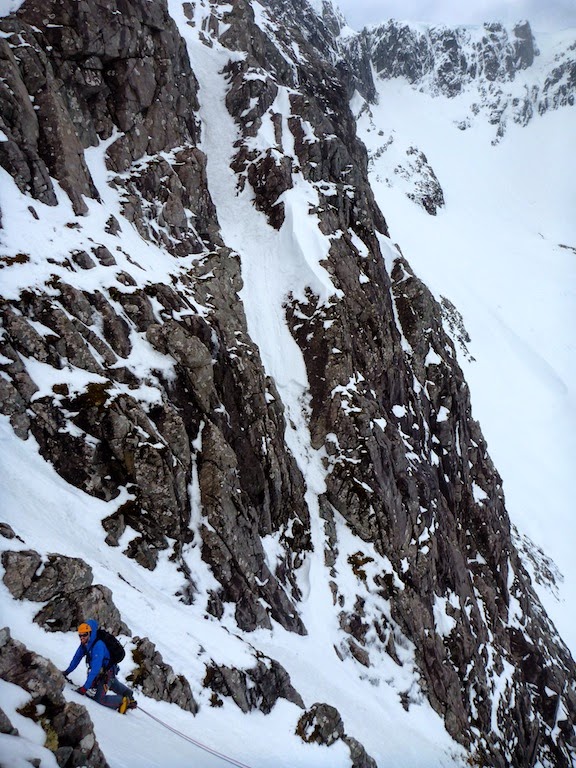 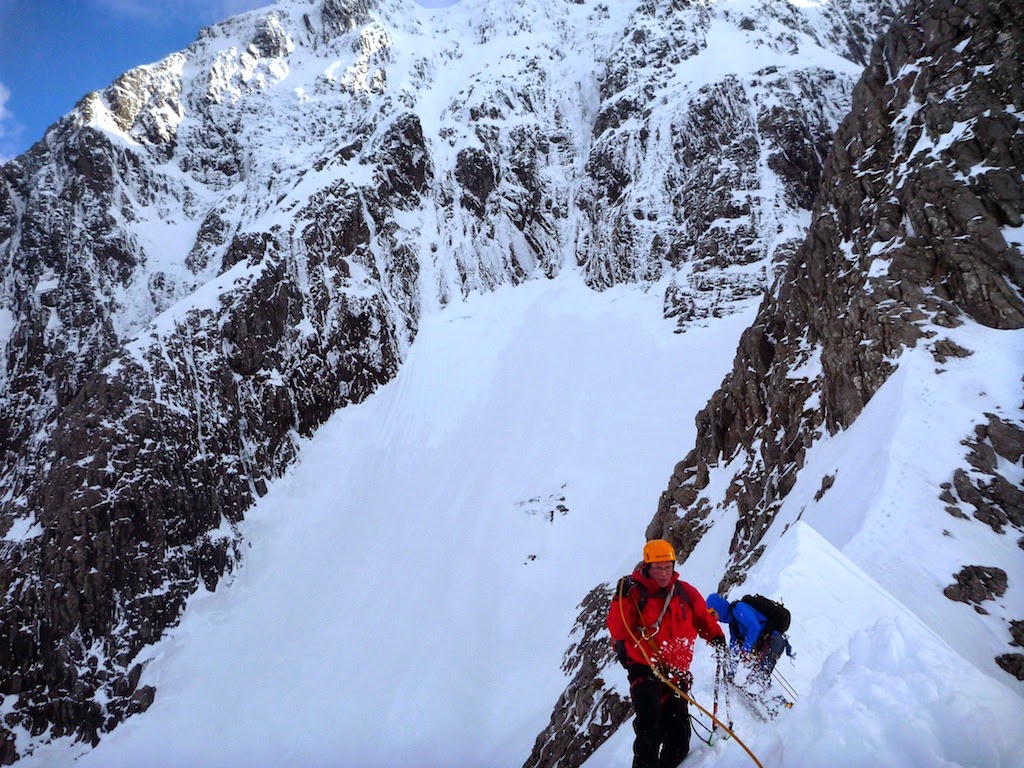 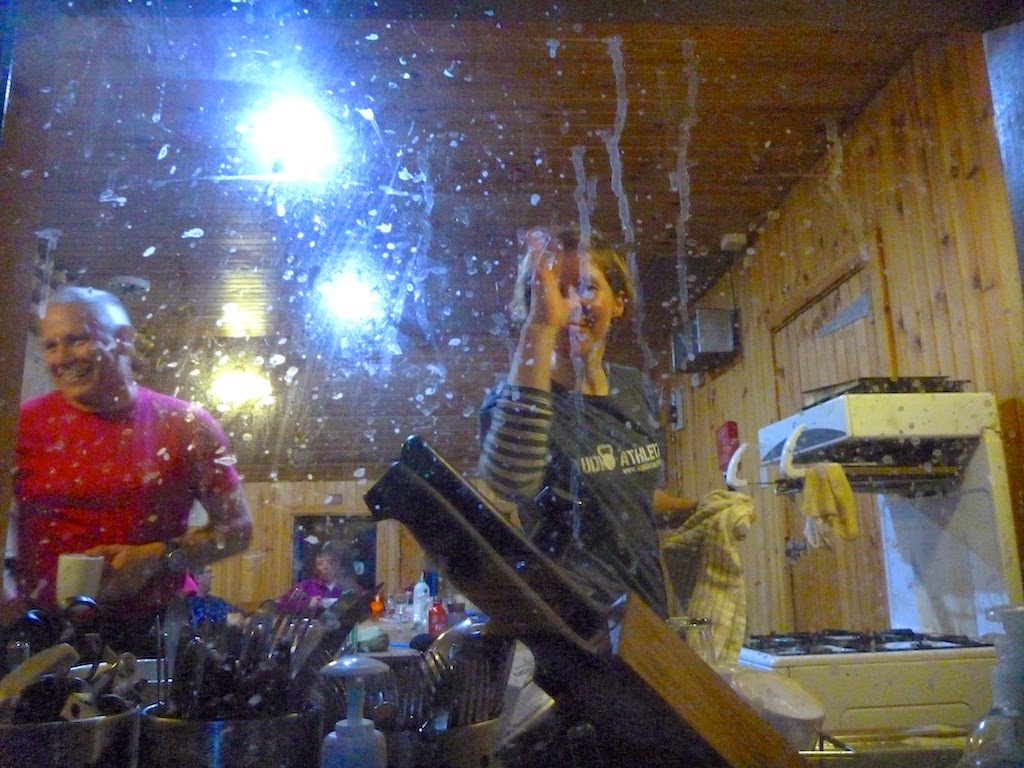 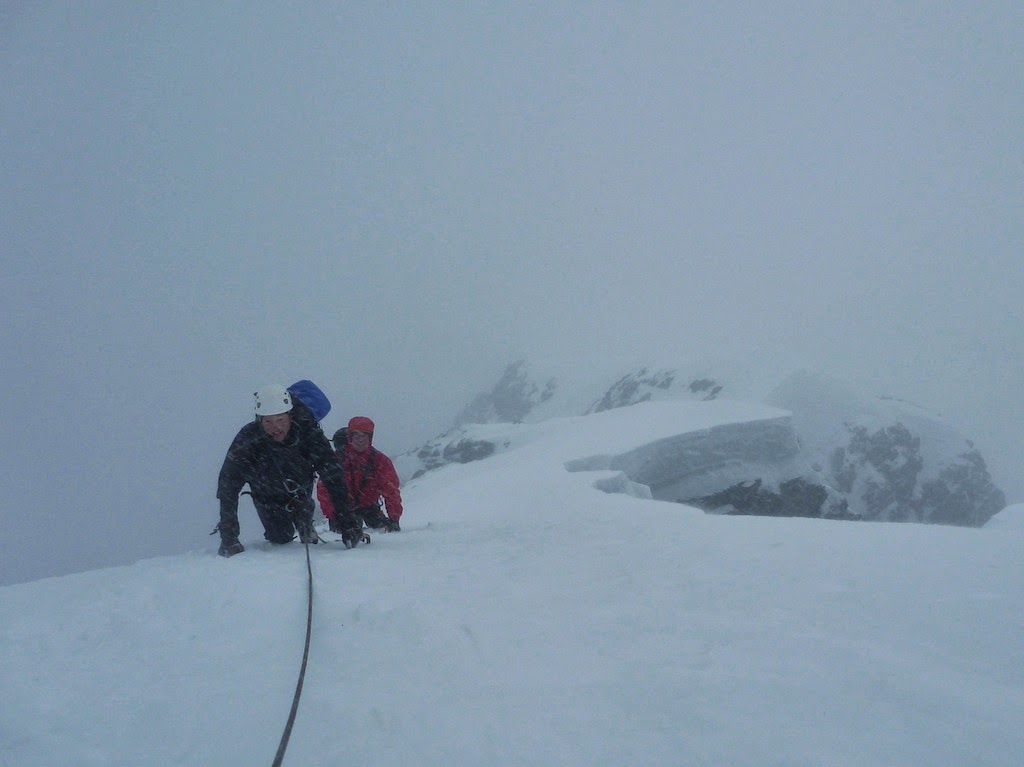 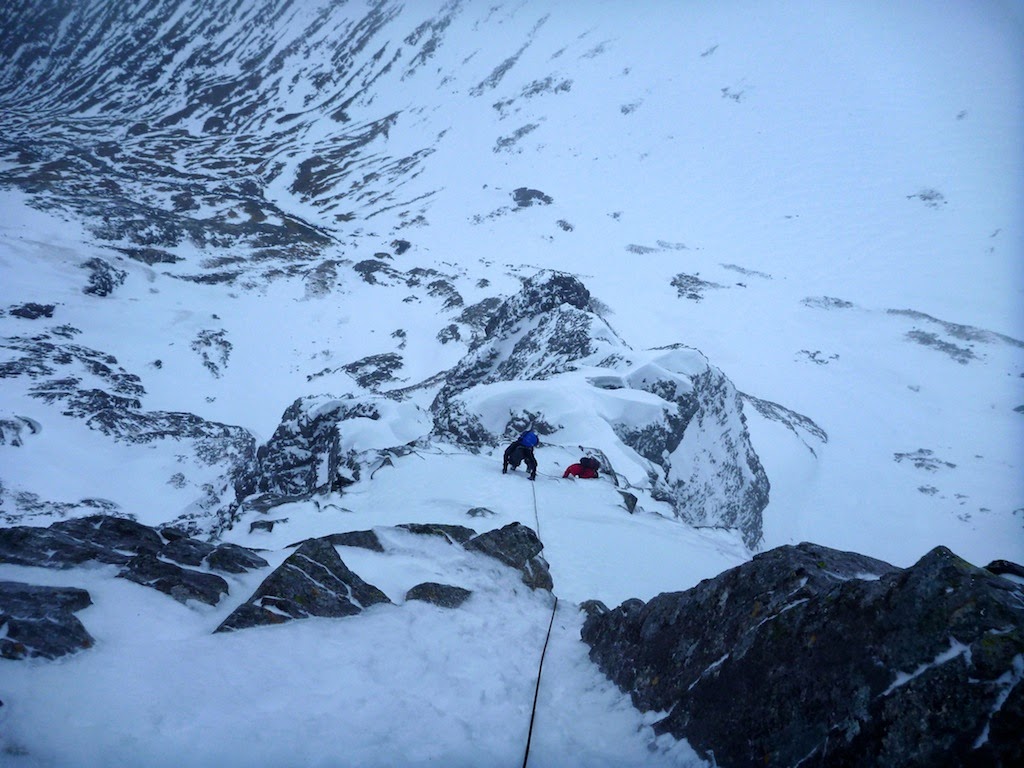 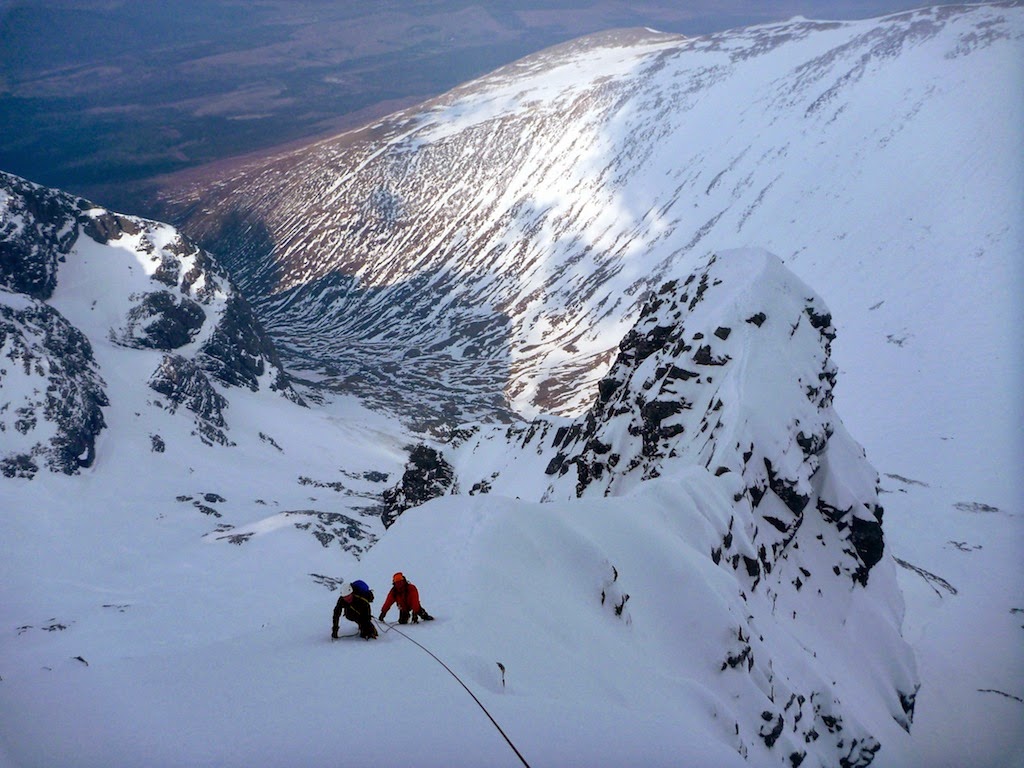 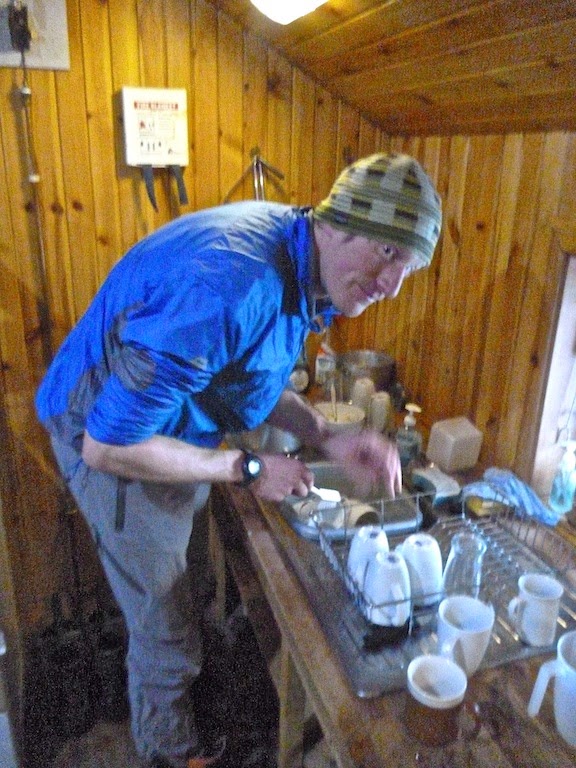 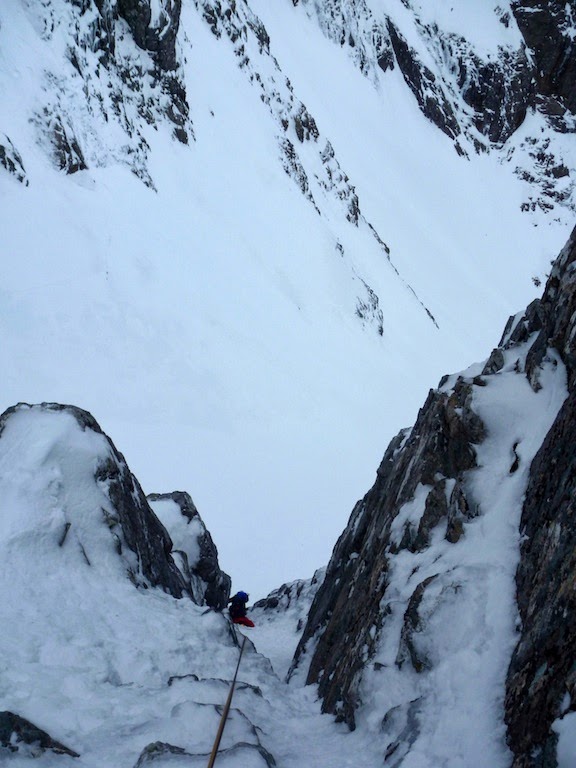 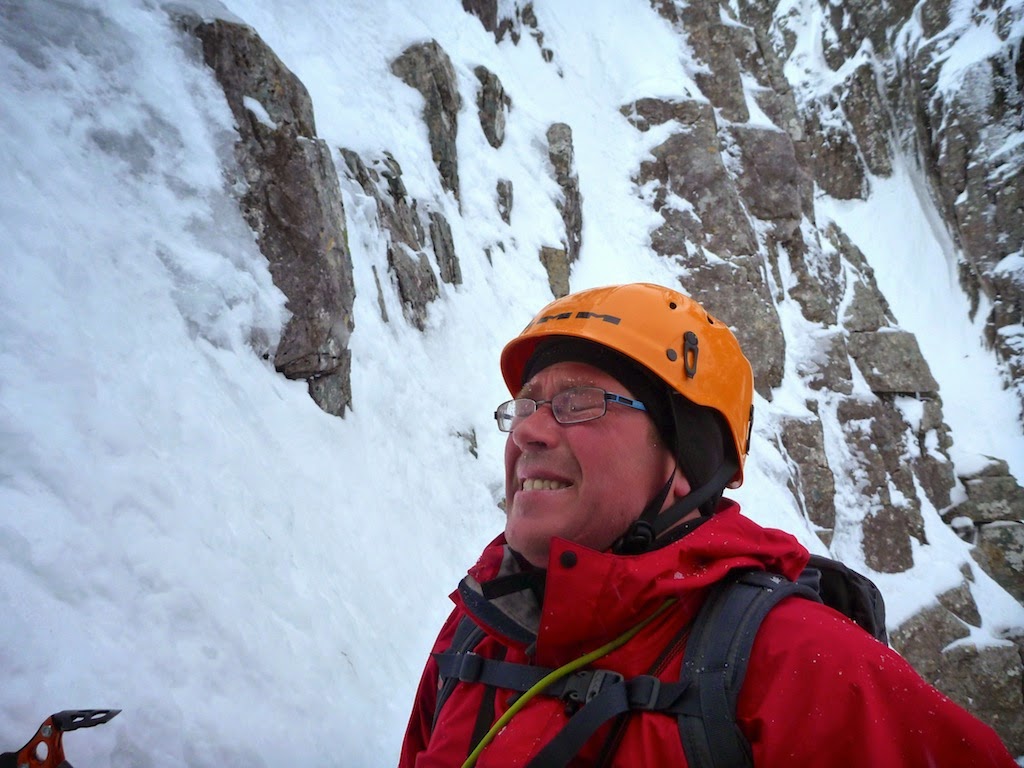 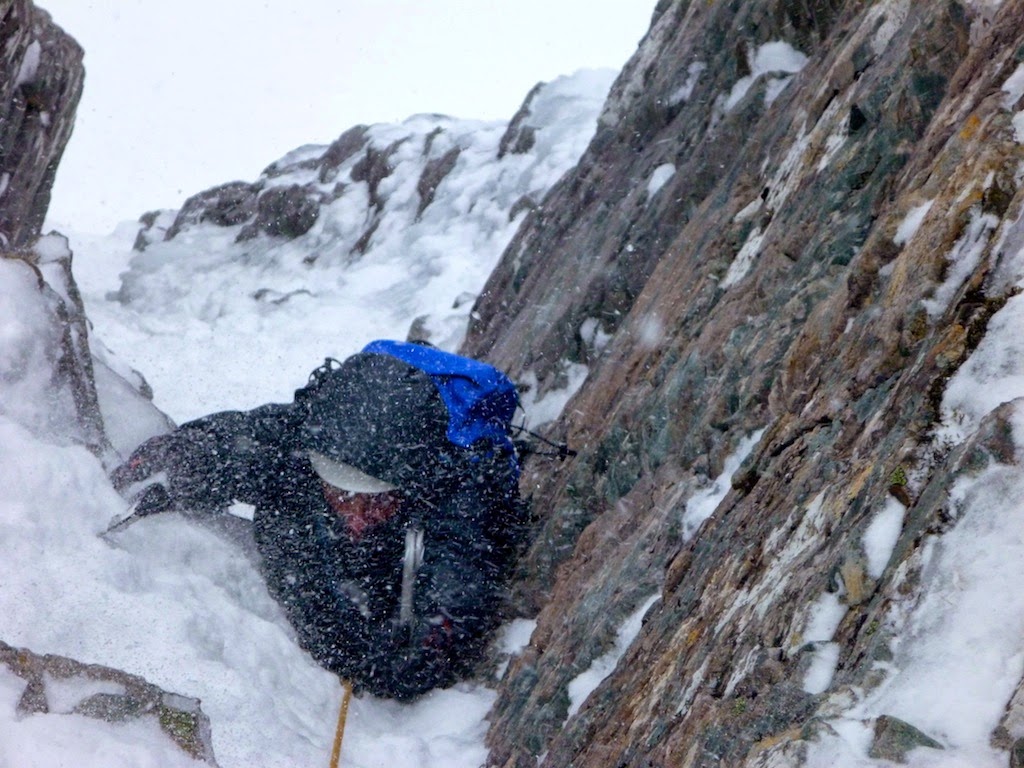 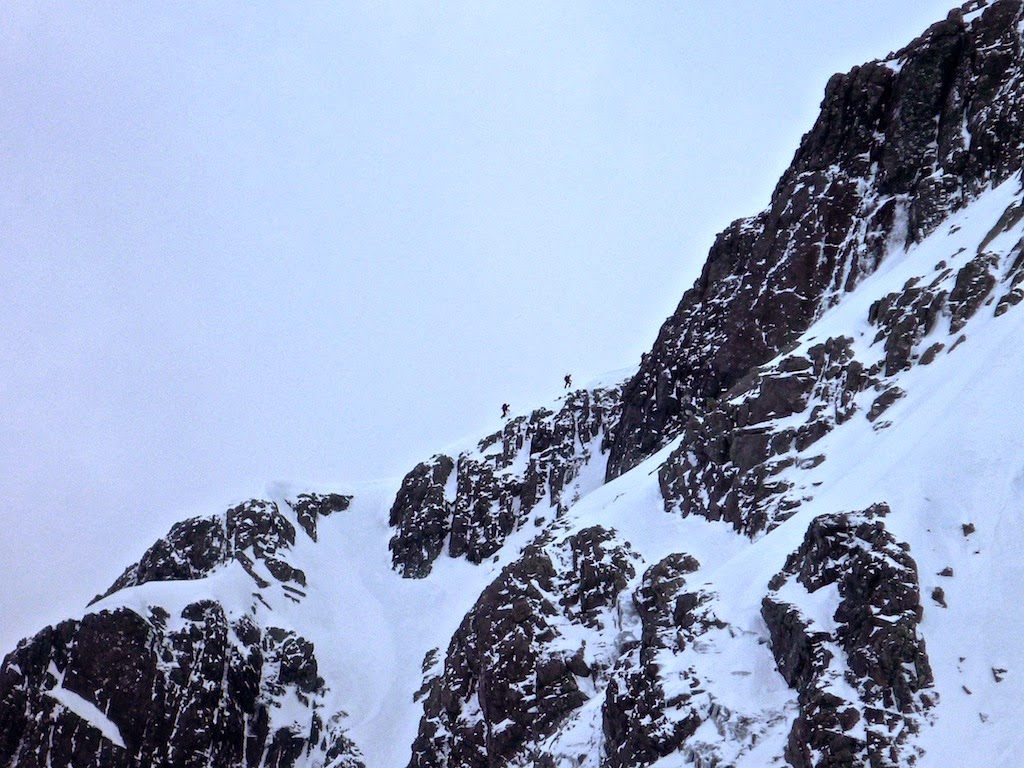 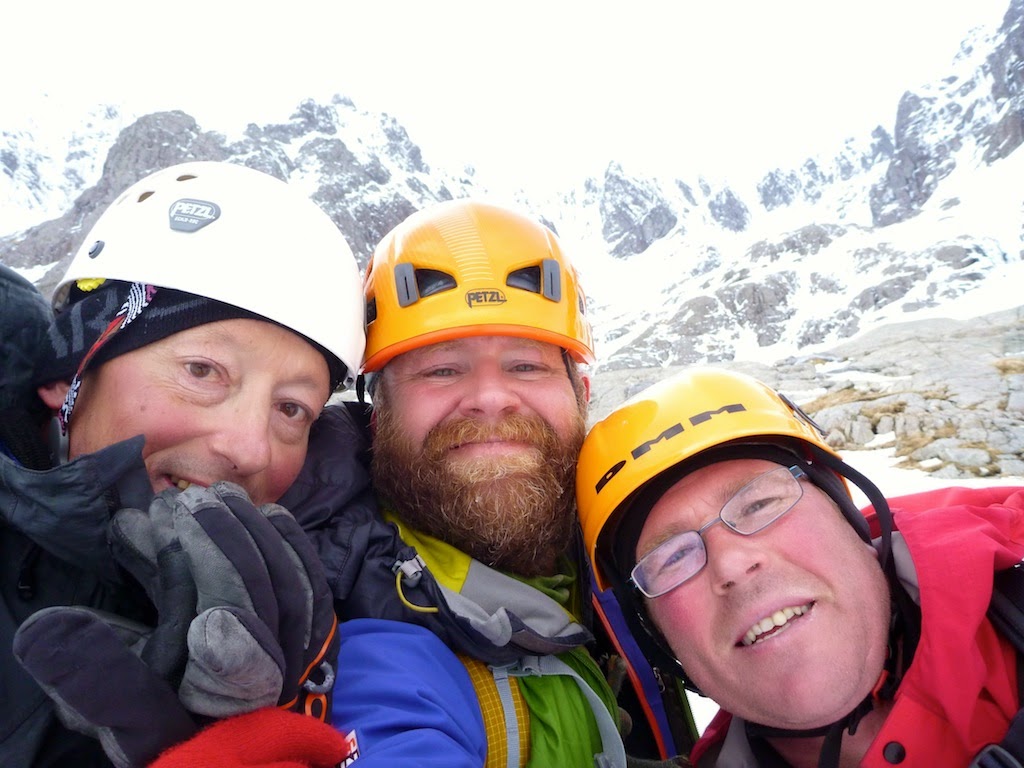